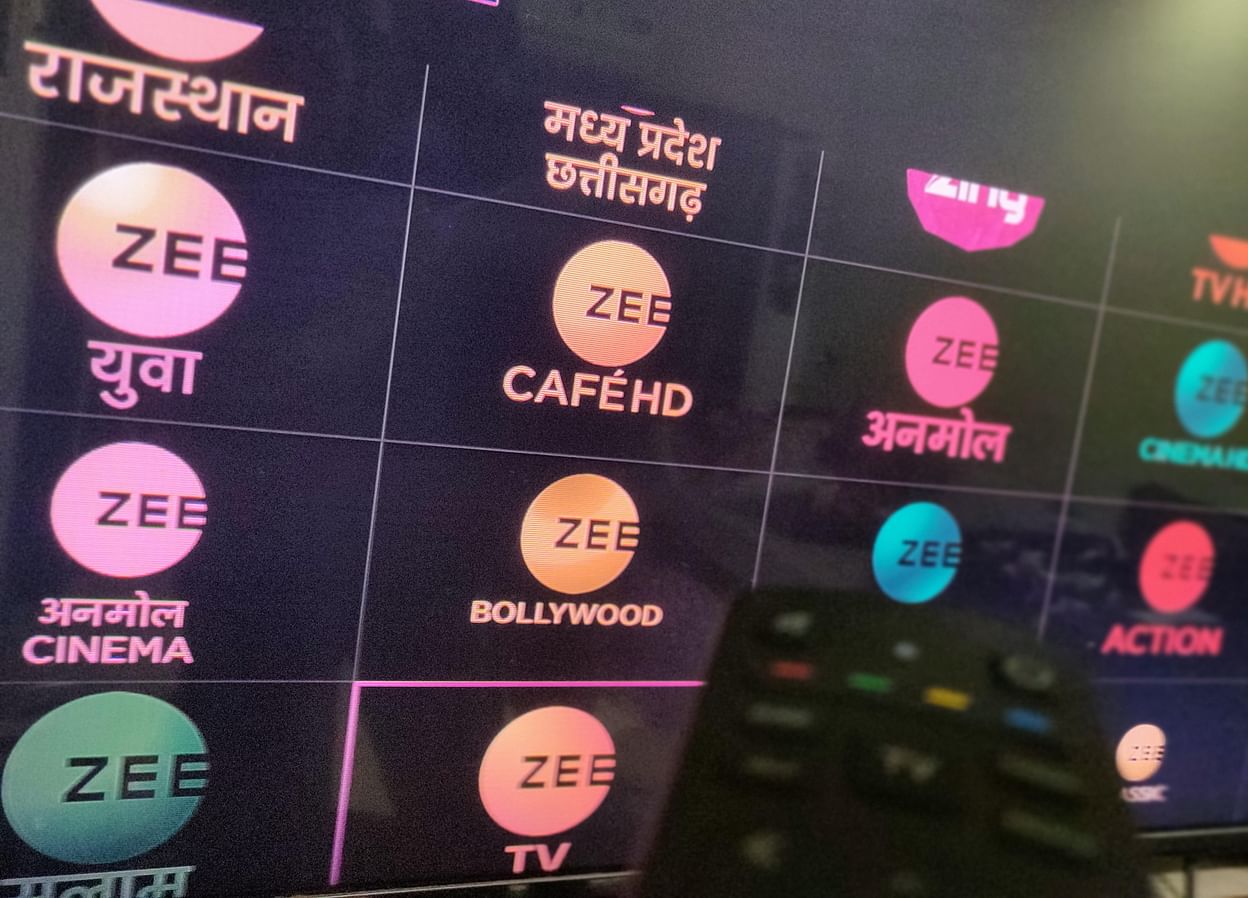 In a regulatory filed on Monday (September 13, 2021), the largest shareholders of the ZEE entertainment – Invesco Developing Markets Fund and OFI Global China Fund LLC, which own about 18 percent stake in the company, have asked the media company to remove Punit Goenka, Manish Chokhani and Ashok Kurien as directors of the firm.

In a separate filling, the company informed that Manish Chokhani and Ashok Kurien has submitted a resignation from the position of Non-Executive Non-Independent Directors of the firm before the meeting. The resignation was confirmed by the company, the company stated that Chokhani has resigned due to “changed life circumstances and perspectives post covid", while Kurien left the company because of his “preoccupation."