The Narcotics Control Bureau recovered drugs like MDMA, MD, Cocaine and charas during a raid conducted on a cruise in Mumbai that was hosting a rave party. 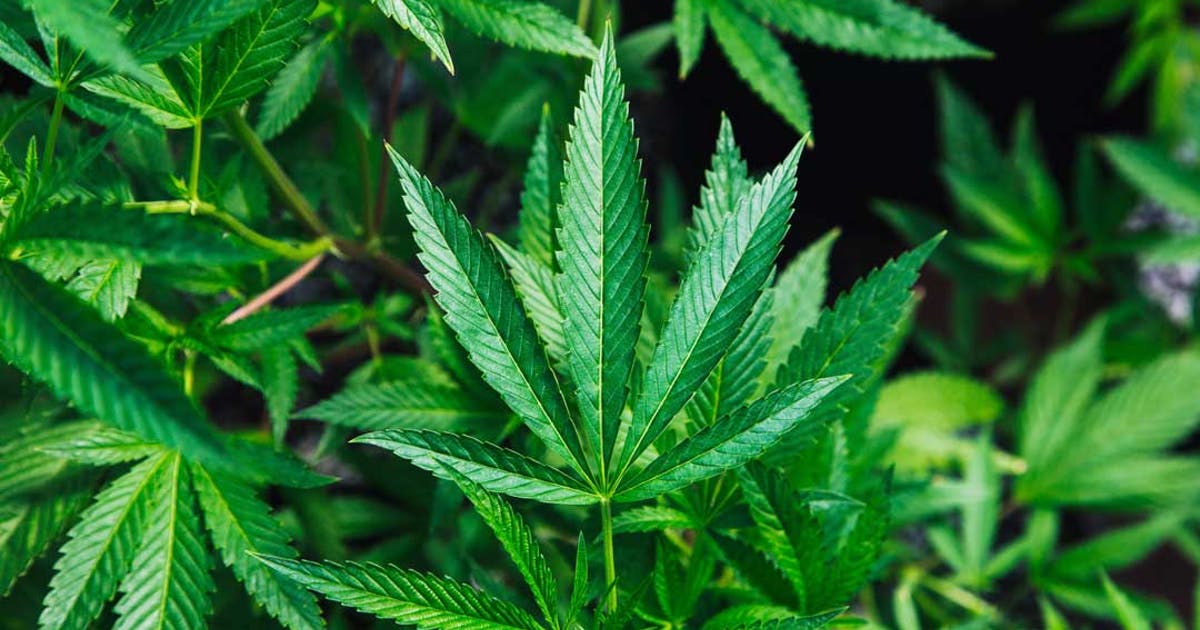 On Sunday early morning, the NCB Mumbai branch conducted a surprise raid on a cruise that was tipped off to be organising a rave party. According to sources, the party was being attended by big-shots and was on its way to Goa from Mumbai.

If reports are to be believed, eight people have been detained amongst whom Shahrukh Khan’s son Aryan Khan was also present. The NCB team has reportedly seized drugs like MDMA, cocaine, Mephedrone and charas during its raid.

If proven guilty, the detainees will be processed under the strict Narcotic Drugs and Psychotropic Substances (NDPS) Act.

What is the NDPS Act?

Brought into effect in 1985, the NDPS act deals with narcotics, its consumption and trafficking. It was India’s move to comply with the international drug use and abuse conventions.

The act deals with several aspects like manufacture, sale, purchase, possession, consumption, abuse and trafficking of drugs and hence the punishments are also varied.

Under the NDPS Act, “coca leaf, cannabis (hemp), opium, poppy straw and manufactured drugs” are noted as “narcotic drug” and “any substance, natural or synthetic, or any other material or salt or preparation of such substance” is referred to as “psychotropic substance”.

The Varied Punishments Under NDPS Act

Under section 64A of the act, it offers immunity to an addict that has only been involved only with trace amounts with a guarantee that such a person agrees to undergo medical treatment for de-addiction.

An accused can get bail if they have only consumed the banned drugs or narcotics but are not involved in its trafficking. Bail is granted only on a signed bond.

Section 31A of the NDPS act prescribes the maximum punishment as the death penalty if the accused has been found guilty of being involved in commercial quantities of the substance.