The NCB had raided a high-profile rave party on a tip, in which around 12 people have been detained. 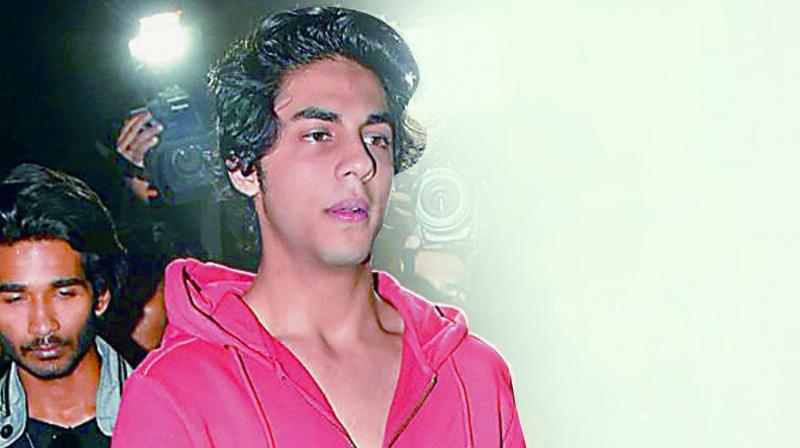 On Saturday, the Narcotics Control Bureau (NCB) surprisingly raided and busted the rave party on a cruise ship mid-sea off the Mumbai coast. Many prominent personalities were detained by the NCB and among those was the son of Bollywood superstar Shah Rukh Khan. NCB has taken the blood sample of all who were present at the cruise and are waiting for the reports.

As per several sources, a Delhi-based company has organised the cruise event and NCB would also question the organisers. All six of the organisers have also been summoned by the NCB and they may likely be held by the agency.

According to sources, the ship was scheduled to depart on Saturday to Goa and return on Monday. Sameer Wankhede, the agency’s Mumbai Zonal Director, got the tip, and then followed the same. As the tickets were booked online and some of the seats were vacant at the cruise, the NCB team booked all.

As soon as the cruise journey began, NCB took the action. There were hundreds of people at the cruise and dozens were detained by the NCB. One of the detained personalities is Shah Rukh Khan’s son Aryan Khan.

Meanwhile, Aryan Khan’s phone has also been confiscated and his WhatsApp chats are being examined and reports said that if the agency finds his involvement the actor’s son will be charged under the Narcotic Drugs and Psychotropic Substances (NDPS) Act, 1985.

Sameer Wankhede took the position of Mumbai Zonal Director last year and since then he has kept a special focus on Bollywood’s link with drugs. From Sara Ali Khan to Deepika Padukone to laughter queen Bharti Singh, he has questioned each and every Bollywood star linked with drugs. He was the one who arrested late actor Sushant Singh Rajput’s girlfriend, Rhea Chakraborty.