The NCB sources said that suspects detained in the drug case would be arrested after recording statements. 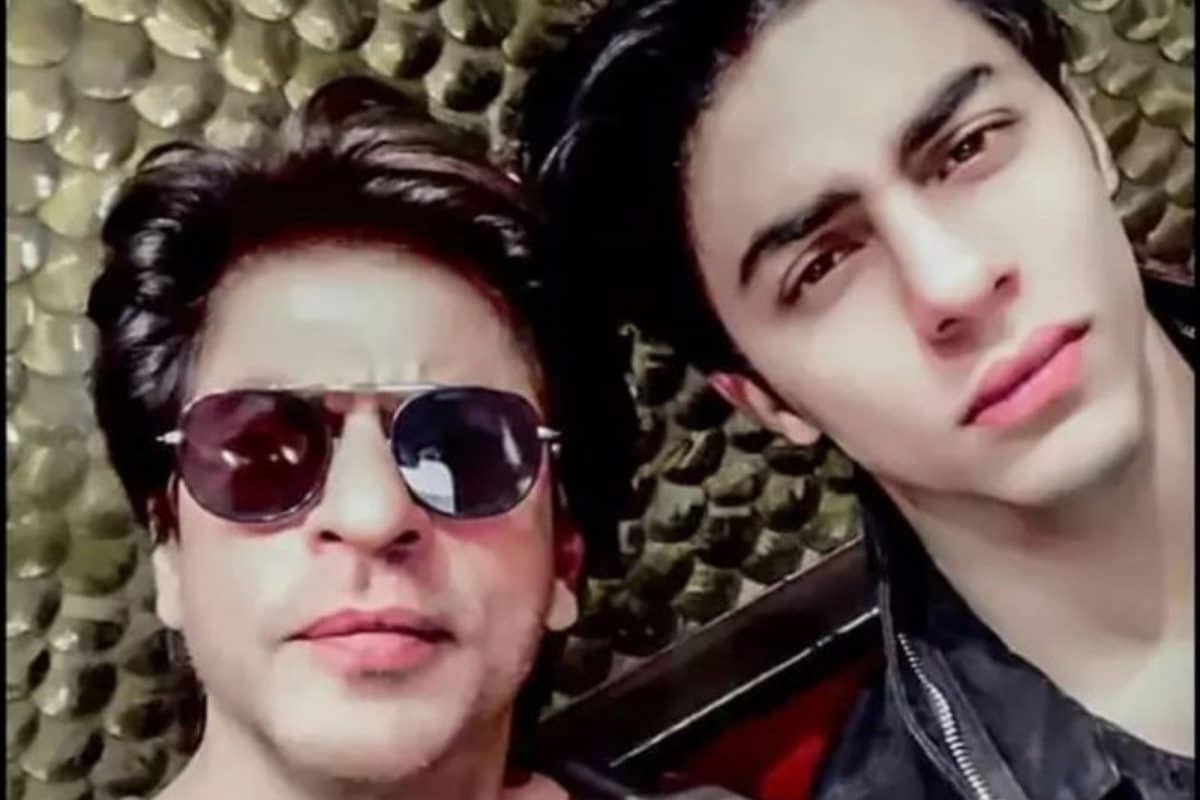 Bollywood actor Shah Rukh Khan’s son Aryan Khan, his close friend Arbaaz Merchant are among the eight persons detained by the NCB during the raid of a rave party. Munmun Dhamecha, Nupur Sarika, Ismeet Singh, Mohak Jaswal, Vikrant Chhoker and Gomit Chopra are amongst those being questioned.

The investigating agency said that the suspects detained in the drug bust would be arrested after recording their statements.

Sources have said that Aryan Khan’s case is ‘strong’ and could likely be arrested soon.

The NCB team received a tip about a rave party on a cruise ship off the Mumbai coast on Saturday night which was headed to Goa and had seized drugs such as marijuana, MD, cocaine. Aryan Khan was also found on the ship and was brought to Mumbai. He’s being questioned and his mobile phone is being scanned for further details relating to the case.

Initial scanning of Aryan Khan’s messages revealed that he was regularly consuming and ordering drugs.

Currently, the detainee's statements are being recorded under the Narcotic Drugs and Psychotropic Substances (NDPS) Act, 1985. A case has been registered and the probe is underway.

The process of the matter could take up to three to four hours after which the NCB will record the final decision on the arrest, while no official arrest has been made until now.

Meanwhile, the bureau has sought other details from the organisers of the event, including the list of all guests.

"We are acting impartially. In the process, if some connections to Bollywood or rich people emerge, so be it. We have to act within the purview of the law," NCB chief SN Pradhan said regarding the seizure of drugs.

Another senior NCB official said that the bureau has evidence against those caught, adding that detainees' cell phones have been seized and are currently being questioned.

Detailed information on the incident would be sent to the Shipping Corporation of India and the shipping ministry, said the Director-General (DG) of NCB, saying they got the information about the rave party 15 days ago.

"We had received very confidential information 15 days ago about the drugs party on the ship after which we carried out this operation. We have got evidence against those who have been detained. People who organised this party on the ship will have to face an inquiry, they cannot escape the investigation," said DG NCB.