Explained: Who is Vishal Garg, CEO of Better.com who fired 900 employees over Zoom call?

“This isn't news that you're going to want to hear...If you're on this call, you are part of the unlucky group that is being laid off,” told Vishal Garg to his employees. 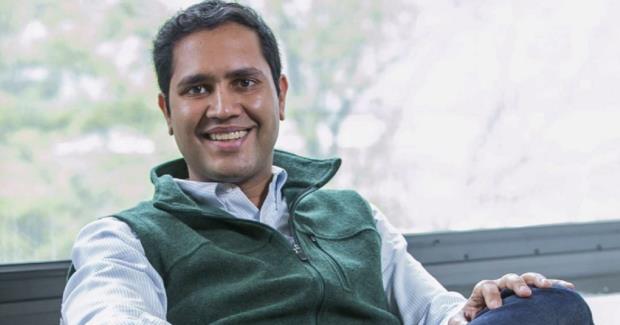 Last week, Vishal Garg, CEO of Better.com, a digital-first homeownership company, has fired around 900 employees over a Zoom call. The video of the same is now all over the internet and Vishal Garg is one of the top trends in the country.

The video was recorded by one of the employees, attending the meeting, and later he leaked the clip on the internet.

“This isn't news that you're going to want to hear. If you're on this call, you are part of the unlucky group that is being laid off. Your employment here is terminated effective immediately,” Vishal Garg can be heard saying in the video.

Vishal also gave the reason behind the same. He said, “This is the second time in my career I’m doing this and I do not want to do this. The last time I did it, I cried. This time, I hope to be stronger. We are laying off about 15 percent of the company for many reasons — the market, efficiency and performances and productivity”.

So, who is Vishal Garg?

According to his LinkedIn profile, Vishal Garg is the Founder and CEO of Better. In addition to his role at Better, he serves as the founding partner of One Zero Capital, an investment holding company focused on creating and investing in businesses within consumer finance, technology, and digital marketing.

Garg was seven years old when his family relocated to New York from India. He enrolled at New York University to study finance and international business, and in 2000, he co-founded MyRichUncle, a private student loan company, which became the second-largest private student lender in the United States. It went public in 2005 and was subsequently acquired by Merrill Lynch, which was then acquired by Bank of America.