The viral message says the government is providing Rs 3,500 to unemployed individuals in the country. 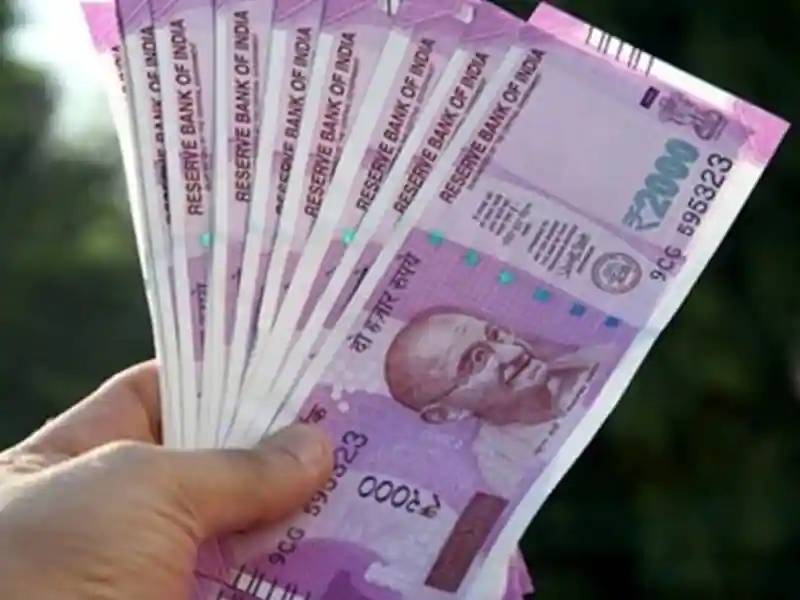 A viral message is widely being shared on social media claiming that the Union Government is giving Rs 3,5000 per month to all unemployed people under the 'Pradhan Mantri Berojgar Bhatta Yojana'.

Pre-registration has begun for the 'Pradhan Mantri Berojgar Bhatta Yojana', read the post in Hindi. It also claims that unemployed youth under this scheme will be provided with Rs  3,500 per month.


The beneficiary wanting to claim the money under the scheme should be between 18 to 49 years and 10th pass, said the viral message.

The post further added the last date for registration that is 31 October 2021.

A link for online registration for this scheme has also been shared in the viral message.

However, the government on Saturday clarified that the post claiming to provide money to unemployed youth is not true.

Debunking that no such scheme has been published by the Central government, Press Information Bureau's (PIB) fact-checking arm 'PIB Fact Check tweeted, "It has been claimed in the viral message that under the 'Pradhan Mantri Berojgar Bhatta Yojana', the Government of India will provide Rs 3500 per month to all the unemployed. No such scheme is being run by the Government of India. Do not click on any suspicious link, it may be a fraud attempt.”

Also Read: Fact Check: WhatsApp to remain shut from 11:30 pm to 6 am daily

The government time and again has been warning people about such fraudulent claims made regarding any such government schemes. Hence, people are advised to rely on authentic notifications from the official authorities.