Prabhu began offering basketball coaching for free in several schools in the city and learning from him, many of his students have made it huge in life. 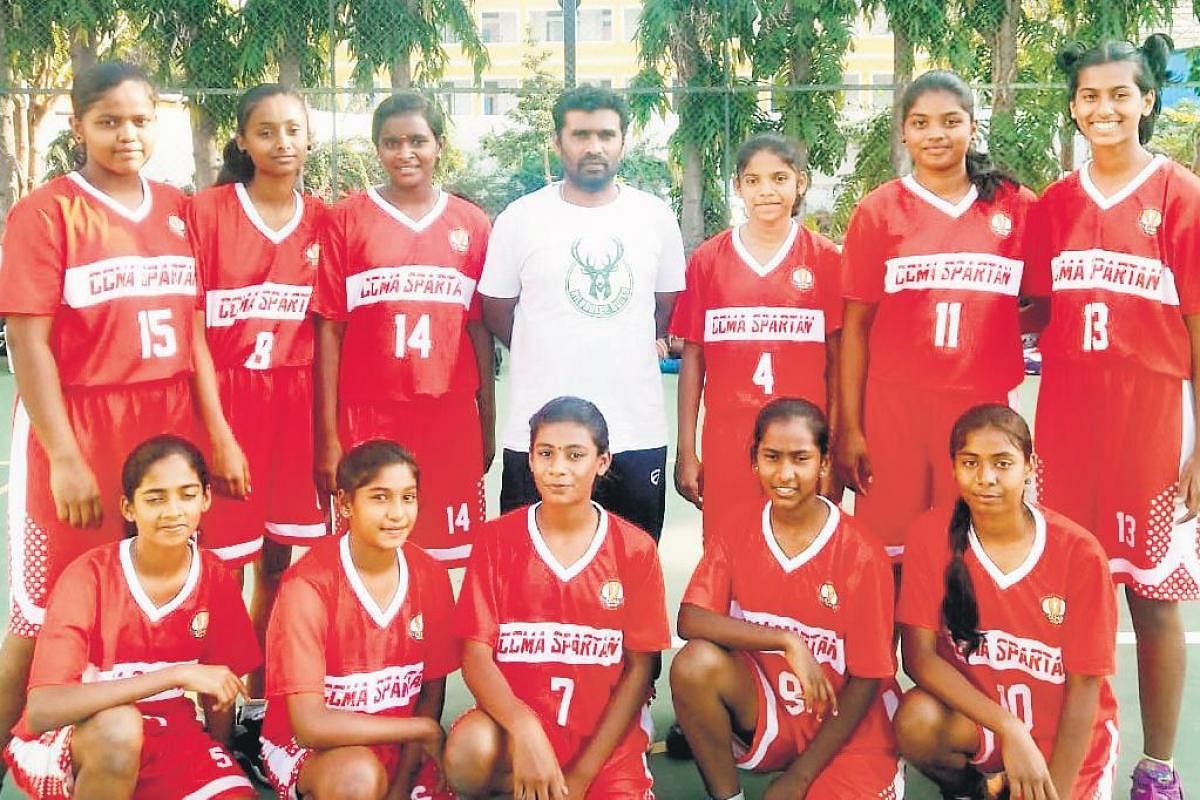 One of the noblest things one can do for others is to share your knowledge. There is no wealth like knowledge and no poverty like ignorance, Buddha said. One such person who is not only sharing his basketball skills for free with pupils keen to learn but also takes good care.
V Prabhu, 42, a basketball coach in Coimbatore is just following the path of sharing knowledge.
Prabhu's fondness for basketball grew when he was in class six and he got admission to YMCA. He was a class 10 dropout and started taking coaching in 2000. He began offering basketball coaching for free in several schools in the city and learning from him, many of his students have made it huge in life.
Akilan Pari, who plays in the pro-basketball league is one of Prabhu's pupils who has achieved great success.
One of Prabhu's students R Satheesh said that apart from being a good teacher, he takes care of the students’ expenses whenever they are taking part in a tournament.
Finding his passion for basketball, Prabhu has done a few odd jobs to make ends meet, such as making rubber stamps, number plates for automobiles and labels.

Prabhu now runs a shop in Town Hall and uses almost the entire shop revenue on training his students, who mostly are government school students and come from poor family backgrounds.

The basketball coach has also trained the team of St. Michael’s higher secondary school. The school's team obtained fourth place in the state-level tournament in 2006-07 and sixth place in the national level event.

Prabhu is now a coach at the CCMA Government Girls Higher Secondary School.

People like Prabhu are like a boon to those students who cannot afford expensive coaches and sports kits. Such students due to lack of funds are unable to learn their favourite sports, therefore, Prabhu is definitely an angel in disguise for such students who want to pursue a career in sports.