FirstStoryPositive: This Bengaluru businesswoman aims to bring quality food to your plate 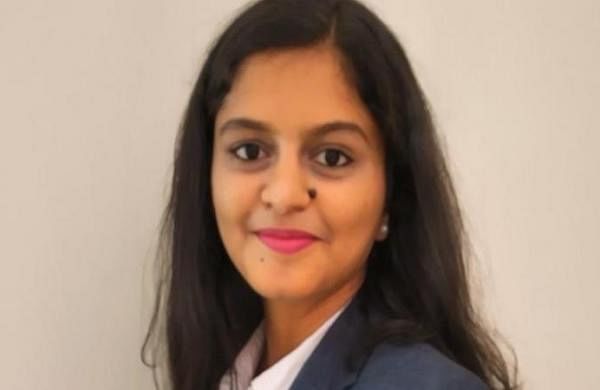 25-year-old Manasa Gonchigar has turned out to be one of the ten young entrepreneur teams to win the agri-enterprise challenge S.O.L.V.E.D (Social Objectives-Led Volunteer Enterprise Developed). Manasa's team was facilitated by the Union  Minister of Youth Affairs and Sports Anurag Singh Thakur at Vigyan Bhavan in New Delhi.

This Bengaluru based technology startup named as PureScan AI assists people working in the food supply chain while the company also supports them in generating informed decisions on food safety.

On emerging as the winner in the challenge, Manasa told The New Indian Express that her firm is developing an optical machine — Afla Scan, which will perform rapid aflatoxin assessment of maize, chillies and peanuts.

Aflatoxin can easily have an impact on the crops, informed the IIT-Madras graduate, adding that the aflatoxin has exhibited a great presence in peanuts, maize, dry fruits and sunflowers.

"This contributes to immunosuppressive health effects of the body, leading to stunted growth and malnutrition,” explains Manasa.

Born and raised in Bengaluru, Manasa said she has a good understanding of agriculture as her grandfather is a farmer.

She says her eagerness for interdisciplinary work increased when she was pursuing applied physics at IIT-Madras.

Ayush Nigam, who is a co-founder of PureScan AI has a mastery of the agritech field and his start-up company 'Distinct Horizon' took them on the right path.

Further, telling about her comprehensive travel that included the Academia-Industry training in Switzerland, has helped her greatly to recognise how India has taken a backseat in terms of food safety.

In the coming five years, Manasa wants to bring a great change in the quality of food that Indians put on their plate.