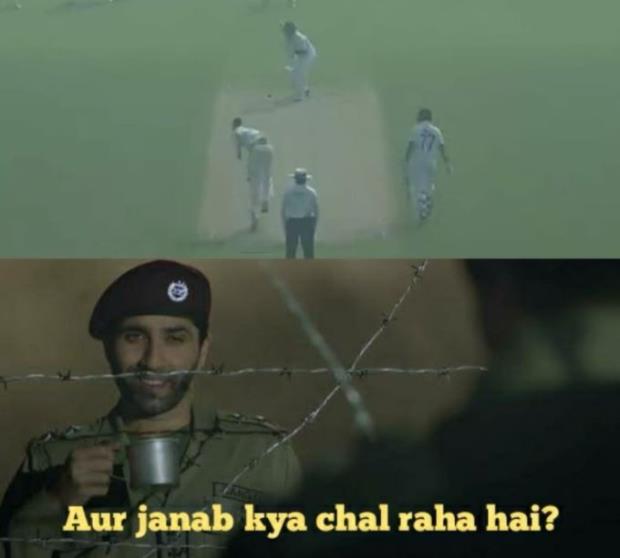 After completing a series of tournaments, including, IPL, ICC T20I World Cup and registering a 3-0 clean sweep against New Zealand, Team India has entered the test mode. Both teams are again set for the action against each other at the Green Park Stadium in Kanpur. The toss was flipped around 9 am and India won the toss, elected to bat first as there will be turn, variable bounce, the first and last hour of a day’s play will be crucial.

Cricket is the most loved sport in the country, more cricket means more fun for cricket fans. But this is not the same for this time. Due to air pollution during winters in India’s northern area, the fun has been faded.

As the match began with smog in the background, users took Twitter to share memes explaining how tough it was to watch the "hazy" game.

Have a look at the memes and reactions of the netizens here:

One of the users wrote, “After all this depressed t20 WC and boring t20 series, test cricket feeling like a medicine bas ye fog chali jaye #INDvsNZ.”