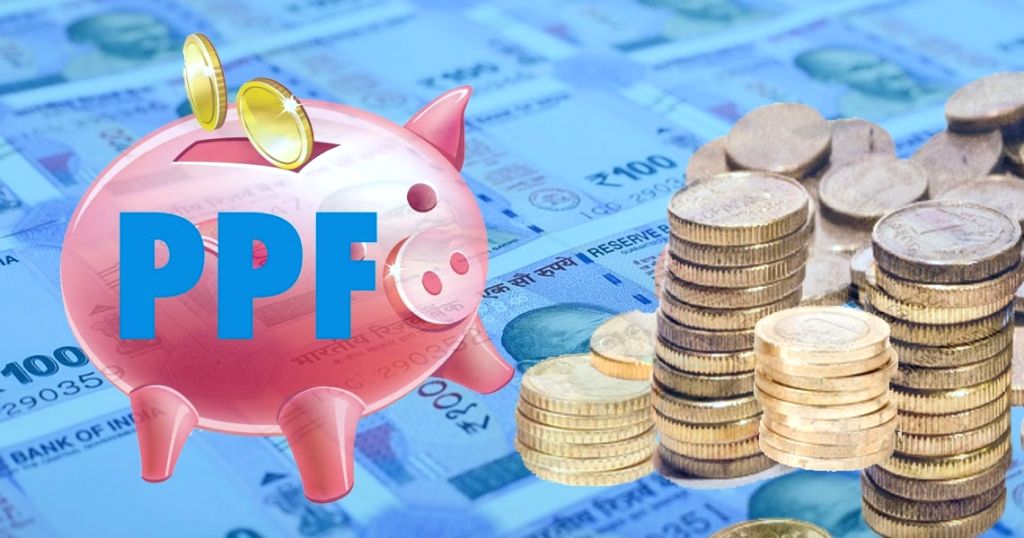 A big cut in small savings schemes will deliver a blow to savers who depend on these schemes for income and social security. Conversely, this will reduce interest rates, bring down the cost of capital and spur capex and stock markets. The government revised the interest rates on small savings with effect from April 1 with a massive cut on Wednesday.

However, Union finance minister Nirmala Sitharaman on Thursday morning said in a tweet that it was an “oversight” and no changes in the interest rates will be made.

“Interest rates of small savings schemes of GoI [Government of India] shall continue to be at the rates which existed in the last quarter of 2020-2021, i.e; rates that prevailed as of March 2021. Orders issued by oversight shall be withdrawn,” she said in the tweet.

A person working close to the finance ministry said the order to cut interest rates was issued after the “competent authority” had approved the proposal. No decisions are taken by the bureaucracy without proper approvals. The withdrawal appears to be a political compulsion, the person said.

The office memorandum, issued on March 31, 2021, by the department of economic affairs (DEA) of the Union finance minister stated that the interest rates for “various” small savings schemes were changed “for the first quarter of the financial year 2021-22 starting from 1st April 2021 and ending on 30th June 2021.”

“This has the approval of the competent authority.” the statement said.

The interest on savings deposits will be cut from 4 per cent to 3.5 per cent annually, while Public Provident Fund (PPF) is down from 7.1 per cent to 6.4 per cent. Similarly, 1-year time deposit has been cut from 5.5% to 4.4% quarterly. The senior citizen savings schemes rate is cut from 7.4% to 6.5%.