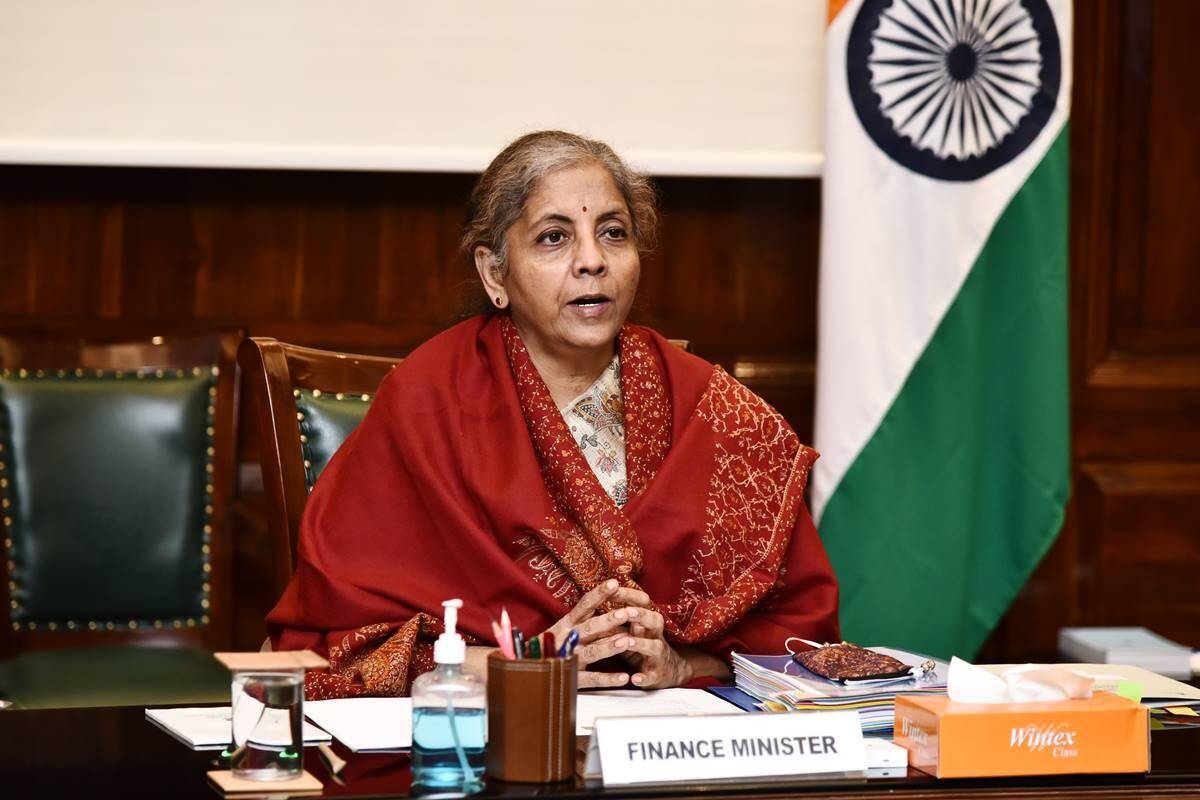 On Friday, September 17, the 45th GST Council Meeting headed by Union Finance Minister Nirmala Sitharaman started at Hotel Taj, Lucknow at 11 am and it is expected that the Finance Minister would address the media at 8 pm.

It is expected that the main highlight of the meeting would be petroleum products – petrol and diesel as both may come under single nation GST regime.

The 45th GST Council meeting is the first in-person meeting in around 20 months, as the last such meeting was conducted in 2019 before restrictions were enforced due to the COVID-19 pandemic.

The meeting would be attended by the Finance Ministers of all states.

On Thursday, the Ministry of Finance tweeted, “Finance Minister Nirmala Sitharaman will chair the 45th GST Council meeting at 11 AM in Lucknow tomorrow. The meeting will be attended by MOS Pankaj Chaudhary besides Finance Ministers of States & UTs and Senior officers from Union Government & States.”

The other agenda of the meeting could be food delivery applications like Swiggy and Zomato as restaurants and levy 5 percent GST on supplies made by them. The pharma sector may also become a topic of discussion during the meeting.

Also Read: US initial jobless claims tick up again to 332,000

The council would also review and clarify GST rates 32 goods and 29 services, according to the PTI report.

It is also expected that the reduction in Covid-19 essentials would increase till December 31, 2021, which was earlier till September 30, 2021.

The last meeting was conducted through video conferencing on June 12, during which tax rates on various Covid-19 essentials were reduced till September 30.