Happy Birthday Faf Du Plessis! Do you he shares a special bond with MS Dhoni, know how?

South Africa senior batsman Faf Du Plessis would be celebrating his 37th birthday on Tuesday. He is one of the best batsmen in the world and has proved himself in all formats of cricket. 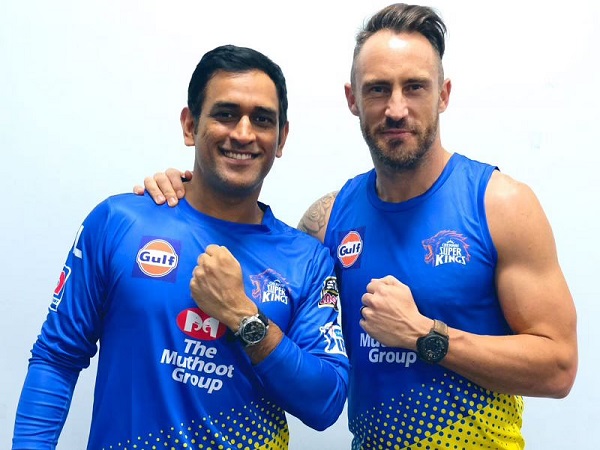 On Tuesday, Faf du Plessis turned 37 years old. He plays for South Africa and Chennai Super Kings (CSK) in IPL. He is not only loved and praised by South Africans, but many Indian fans also pour love over him. He entered CSK in the year 2011 as a spinner but now he is famous for his stunning batting. He is one of the main batsmen of the team.

He shares quite a strong bond with former India team captain Mahinder Singh Dhoni. During the IPL days, both are seen together on and off the field. As a team member, Dhoni trusts Faf.

During the latest season of the Indian Premier League, Faf du Plessis said that it is an absolute honor to play under the former Indian skipper (MS Dhoni) in the IPL. He said, “Been very lucky playing under MS for a long time. He knows what he is doing, a pleasure to play under him.”

While telling about the bond between MS and Faf du Plessis CSK youngster Ruturaj Gaikwad said, “Their bond is very good because they both respect each other a lot. Often, they have discussions after the match where Faf reaches out to MS Dhoni with suggestions. Even at this stage (of their careers), they have very good discussions.” He added, “And it's not like they discuss for 5-10 minutes, their talks go on for an hour or even two hours sometimes. They also have discussions every day in practice. A lot of times, even Mahi Bhai reaches out to Faf during the match to ask for his advice.”

Faf du Plessis is one of the finest batsmen South Africa has produced. He is not just the best, he is the finest cricketer of his era. Here are some of his top performances in international cricket and IPL. 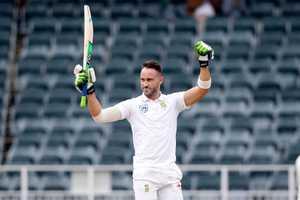