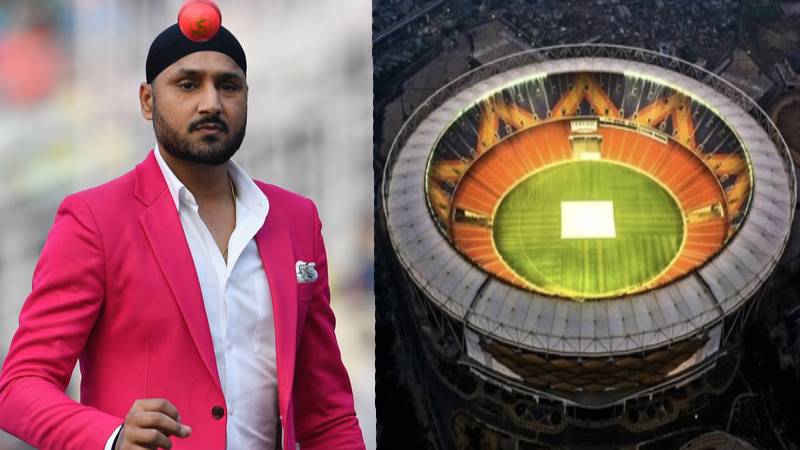 Cricket fans have been waiting to enjoy the match for a long time in Motera, the world's largest cricket stadium in Ahmedabad. Now their wait is going to end, as from February 24, India and England will start the third Test match here. The fourth Test will also be played in Motera from March 3. Due to the Corona Guideline, in this stadium with a capacity of one lakh 10 thousand spectators, only 50 percent of the spectators will be able to watch the match. In this connection, today we are talking about how the idea of ​​building this stadium came up and what are its other features.

People around the world are excited to watch India and England playing day-night test at the World's largest stadium i.e. the Motera Cricket Stadium. Gujarat Cricket Association Vice President Parimal Nathwani said that this is the vision of Prime Minister Narendra Modi. Prime Minister Modi wanted to renovate the old stadium and make it state-of-the-art and the largest stadium in the world. We usually see in the cricket stadium that the spectators always like to sit in the front line, because the match can be watched without any hindrance. At the same time, the specialty of Motera Stadium is that there is not a single pillar or any other bottleneck in the middle of the stadium. This means that the match can be enjoyed by sitting in any stand.

Now, India's former off-spinner Harbhajan Singh has hailed the Motera stadium and also compared it to Australia's Melbourne Cricket Ground (MCG). Harbhajan took to Twitter and wrote, "During my first tour to Australia, I was astounded by the beauty of Melbourne stadium. At that time, I used to dream of having a similar such stadium in my home country! Today I can proudly say we are home to the most beautiful stadium in the world."