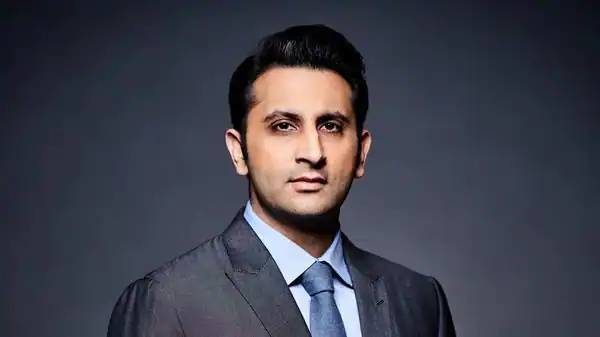 The Bombay High Court on Tuesday has directed the Maharashtra government to ensure to take stock of the security provided to Serum Institute of India (SII) CEO Adar Poonawalla and also consider the request of the petitioner lawyer who has sought Z-plus security for the vaccine manufacturer, over threats for supplying Covishield vaccine by some powerful politicians.

A vacation bench of Justices SS Shinde and Abhay Ahuja observed that Poonawalla while manufacturing anti-Covid vaccine is doing a great service to the country and the state government's highest functionaries must look into the issue of his security.

The bench said the state’s top officials must have a word with Poonawalla in private, who presently is in London and assure him of his safety upon his return to India. It was hearing a plea filed by lawyer Datta Mane, seeking Z-plus security for Poonawalla. Mane has sought commands from the state director-general of police (DGP) and Pune police commissioner to register an FIR and investigate the alleged threats that were given to Ponnawalla by certain politicians and powerful individuals demanding more and quick supply of Covishield vaccines.

Poonawalla has already been granted ‘Y’ category security by the Central government.

The petitioner, through his counsel Pradip Havnur, has informed the HC that Poonawalla had been living in fear due to continuous pressure from politicians and some others demanding him to give quick supplies of the Covishield vaccine to their states. Mane’s plea mentioned that he left for London under these threats.

On Tuesday, chief public prosecutor Deepak Thakare in response to court directions to inform it of the current security provided to Poonawalla said that the central government had provided him with Y- plus security. Thakare further informed that the state has allotted Y-category security to Poonawalla, according to which some CRPF personnel and two gunmen from the state police would remain round the clock for his security, adding that the state was taking all necessary details relating to the situation and would consider providing Z-plus security to Poonawalla upon his return to the country.

Notably, Poonawalla in an interview to The Times has stated that he has been receiving threat calls and pressure from 'powerful people' seeking vaccine doses on priority.

The bench at this time stated that the state should not take the petition as adversarial litigation. “Manufacturing of vaccines is taking place in our state and Maharashtra is welfare, progressive and modern state. If something is expressed about his security and threats to him, we feel that the concerns of the petitioner need to be taken care of,” it observed.

'Mr Poonawalla is doing a fabulous job. He does a great service. He is serving the nation,' the HC further said, citing that the Pune based vaccine maker is putting all possible efforts to increase the production of the vaccine.

The court then asked advocate Thakare to speak to the state government officials and convey the court's concerns.

Speaking on the noble services being provided by Poonawalla, the bench noted that: “He is doing a great job and playing a substantial role by providing crores of vaccines to the nation. It is a lifesaver. All measures be taken to protect him as and when he is in Maharashtra. Please talk to higher functionaries, maybe the home minister too. Assurances of security should be given. Please do not consider this as an adversarial petition.”

Directing the state, the HC has asked to inform the court on June 10 on the security provided to Poonawalla, the number of CRPF personnel that will remain on guard for him and other related concerns.