Images of the accused’s body were shared by the Telangana police on Twitter, although identification of the body is yet to be done. 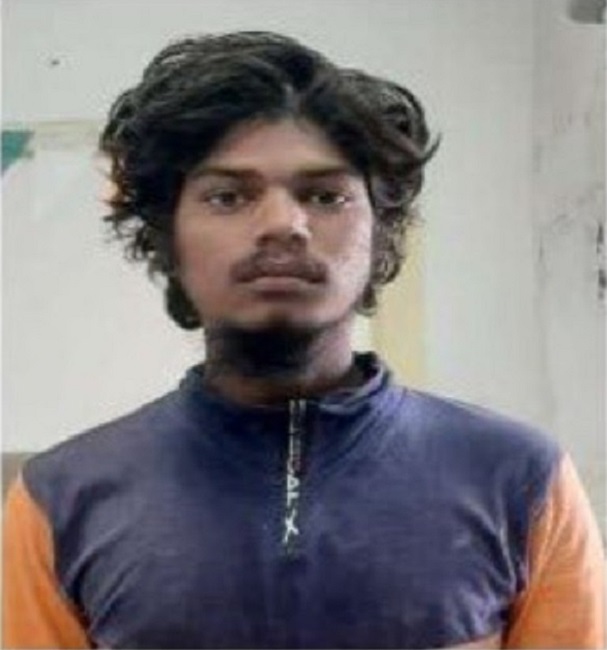 A day after a lookout notice for the accused in the Saidabad rape case was issued, the 30-year-old accused has been found dead on railway tracks this morning. The case involves the rape and murder of a six-year-old girl child, whose body was found September 9, at Station Ghanapur in Telangana.

The Hyderabad police said the suspect appears to have committed suicide and the man is assumed to be Pallakonda Raju, who has been missing since the day the child’s dead body was found inside his home on Sunday.

“It is true that the accused has died. I will have to ascertain more details with the concerned police personnel. I am told that the police were chasing him and not heeding the warning, he jumped in front of a train. Once all details are ascertained it will be shared with the media,” Hyderabad East Zone Deputy Commissioner of Police (DCP) Ramesh told The News Minute.

Images of the accused’s body were shared by the Telangana police on Twitter, although identification of the body is yet to be done. The body has the same tattoos as the rape and murder suspect had, said the police.

"We have reasons to think it is the suspect - tattoo marks on hands, name tattooed on his hand, his hairstyle...A fingerprint analysis will confirm it," the Hyderabad police chief said.

This death update comes two days after  Telangana Politician Malla Reddy's statement that the accused will be killed in an encounter. "We will catch the rapist and murderer. There will be an encounter after he is caught," Mr Reddy told the media on Tuesday.

The 30-year-old accused who is identified as Raju has been absconding since the case was reported. A nine-member special team was created to arrest him and on September 14, a photo of the accused was released with a reward of Rs 10 lakh along with the details of the physical appearance of the accused. The police appealed to people who have any information about the accused to come forward to the cops. The accused was the neighbour of the child who had allegedly raped and killed and ran keeping the body inside his home wrapped in a bedsheet. An autopsy confirmed that there was a sexual assault on the girl and she was strangled to death.

On the same day, reports said that the accused had been caught, however, when it emerged that the news was incorrect, people protested in the locality, with some demanding an encounter with the accused.

Apologising over his misinformed tweet on the arrest, Minister KT Rama Rao wrote, "Would like to correct my tweet below. I was misinformed that he was arrested. Regret the erroneous statement. The perpetrator is absconding and Hyderabad police has launched a massive manhunt for him. Let's all make our best efforts to ensure he's nabbed and brought to justice quickly.”

Appealing justice for the victim and her family, several politicians, activists, and even film stars had expressed their anger and shock about the incident on social media. 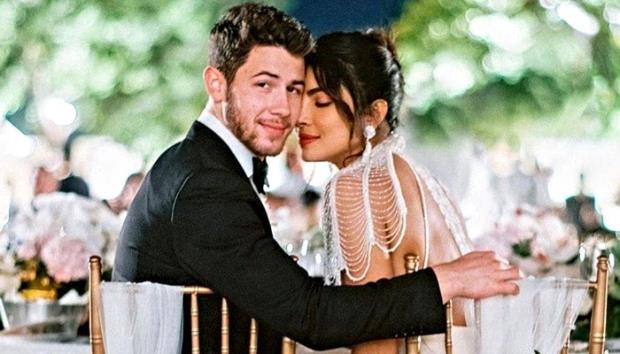