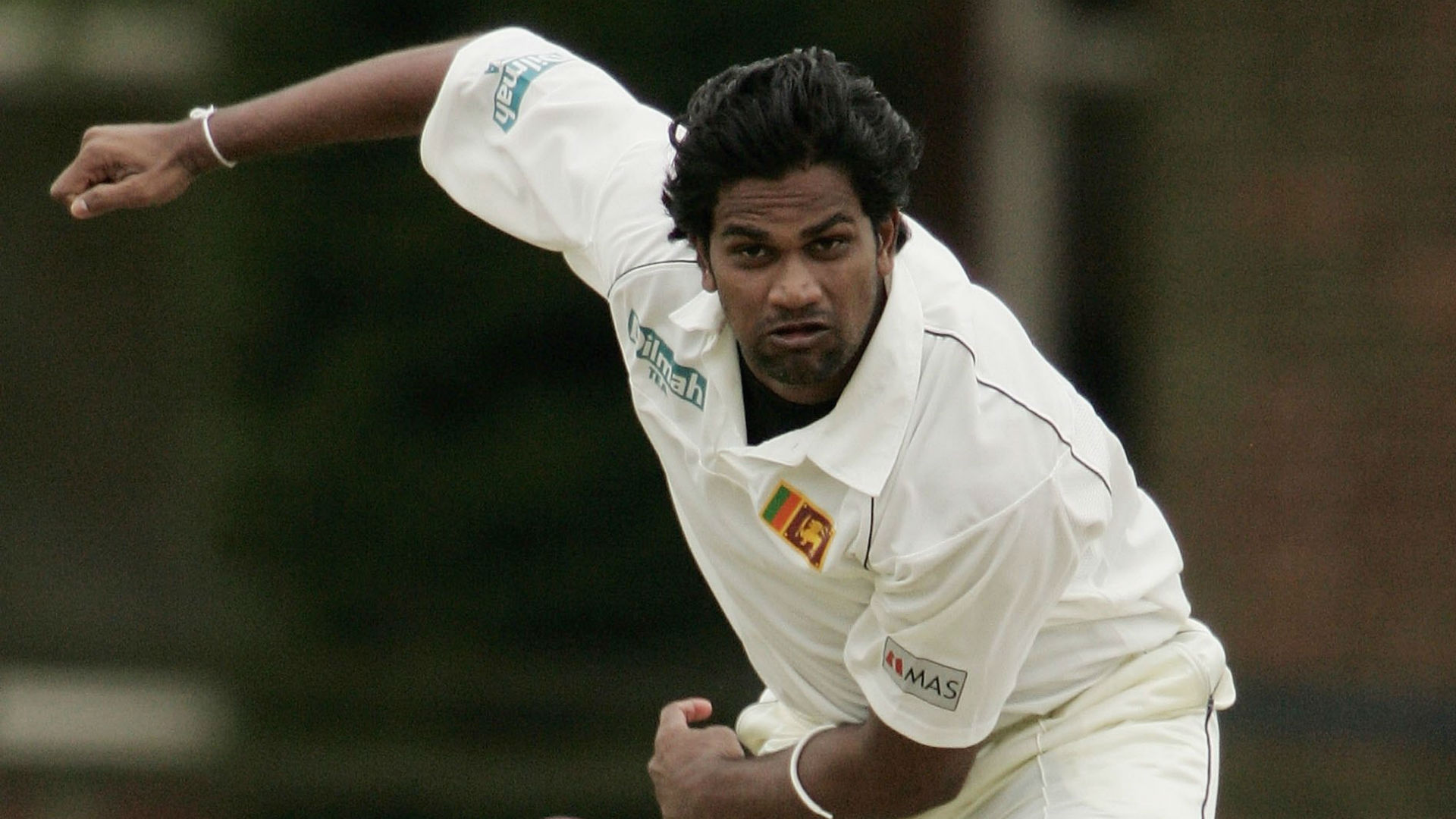 After an ICC Anti-Corruption Tribunal found him guilty of violating the ICC Anti-Corruption Code, former Sri Lankan player and coach Nuwan Zoysa has been barred from all cricket for six years. Zoysa's suspension is retroactive to October 31, 2018, when he was provisionally suspended.
Following full hearings and presentations of written and oral arguments, as previously stated, the Tribunal found Zoysa guilty of:

Article 2.1.1 – for being party to an agreement or effort to fix or contrive or otherwise influence improperly the result, progress, conduct or other aspect(s) of an International Match.

Article 2.4.4 - Failing to disclose to the ACU full details of any approaches or invitations received to engage in corrupt conduct under the Code.


The ICC has also charged Mr. Zoysa on behalf of the Emirates Cricket Board with violating three counts of the ECB Anti-Corruption Code for T10 League Participants, and these proceedings are still ongoing.”

Meanwhile, the ICC's general manager, Alex Marshall, expressed his displeasure with Zoysa's failure to serve as a role model despite having played international cricket for a decade.

“During his ten-year international career, Nuwan appeared in 125 matches for Sri Lanka and attended a host of anti-corruption sessions. He should have served as a role model in his capacity as a national coach. Instead, he got involved with a corrupter and tried to deceive others. Attempting to fix a game is a betrayal of sporting values. In our sport, it will not be tolerated,” Marshall said.

This month, Zoysa becomes the second former international cricketer to be suspended for corruption. Heath Streak, the former Zimbabwe captain, was sentenced to an eight-year suspension two weeks ago after being found guilty of corrupt practices.