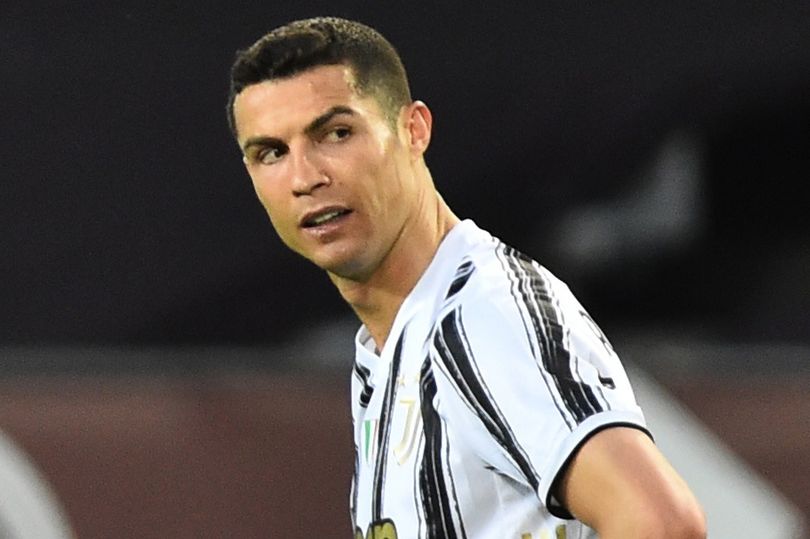 Former model Kathryn Mayorga is suing for £56 million (Rs 579 crore) in damages after accusing footballer Cristiano Ronaldo of rape in 2009.

The former model said she was raped by a Portuguese footballer. The alleged rape took place in a hotel room in Las Vegas in 2009, following their encounter in a nightclub. Ronaldo vehemently denied the charges at the time, saying, "I vehemently refute the accusation levelled against me." Rape is a heinous crime that contradicts everything I stand for and believe in.”

Ronaldo, 36, vehemently refutes Mayorga's allegations. Mayorga had agreed to an out-of-court settlement of £270,000 in 2010. She resurrected the lawsuit three years ago, claiming she was "mentally incapacitated" at the time she decided to sign the deal under duress.
Also Read: COVID-19 crisis: "India is my home, it is bleeding', says Priyanka Chopra, urges people to donate

Meanwhile Ronaldo said“I categorically reject the allegations leveled against me”.

"Raping is a heinous crime that contradicts everything I am and believe in."