In Pics: Who are 13 army officers who died in the IAF copter crash in TN?

In a major loss, India lost 13 army officers in an IAF chopper crash in Tamil Nadu’s Coonoor on Wednesday. 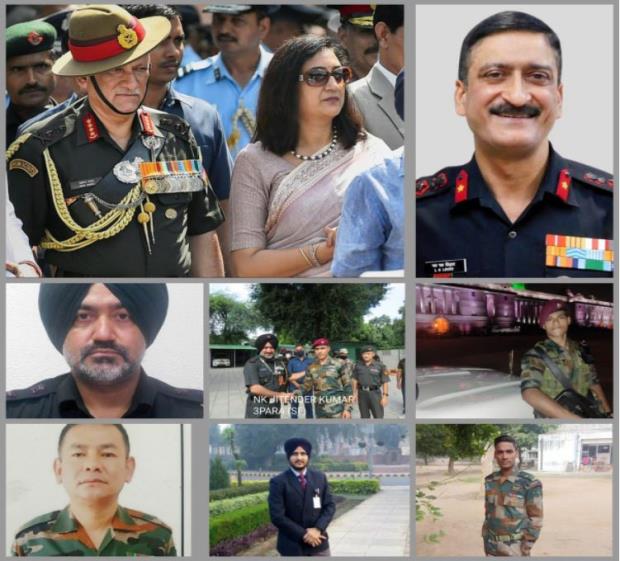 On Wednesday, a tragic incident shook the whole nation. India lost 13 army officers in a military chopper crash in Tamil Nadu’s Coonoor. The country also lost its first and current Chief of Defence Staff General Bipin Rawat. According to reports, 14 passengers were on board the aircraft, including Bipin Rawat, his wife, the Defence Assistant, security commandos, and IAF pilots. Reportedly, the chopper was heading to the Wellington defence establishment.
Apart from CDS Rawat and his wife Madhulika Rawat, those killed in the chopper crash included Military Adviser to the Chief of Defence Staff Brig LS Lidder and staff officer Lt Col Harjinder Singh.
Also Read: CDS Gen Bipin Rawat no more: Know all about India's first tri-service chief
Here is the full list of people who died in the crash:
1.  Brig LS Lidder
Brigadier LS Lidder was currently serving as the Defence Adviser to the Chief of Defence Staff. Tributes were poured for Brig LS Lidder from all quarters. 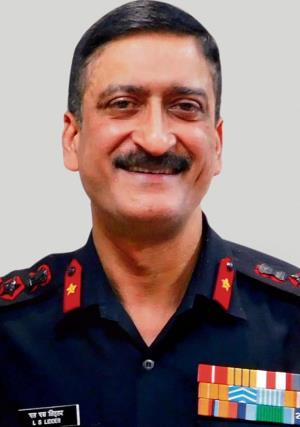 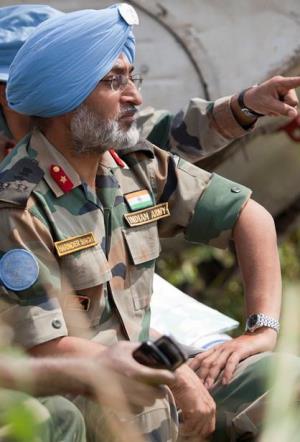 3. Havildar Satpal
Havildar Satpal Rai was the Personal Security Officer of Chief of Defence Staff. He hailed from Takdah, Darjeeling. 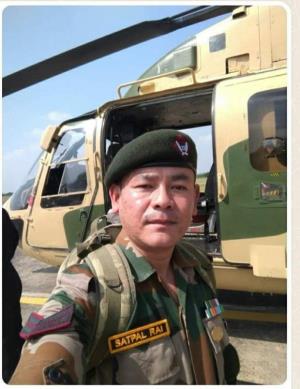 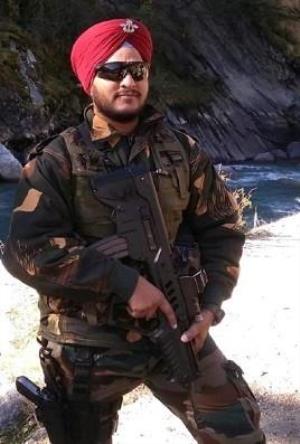 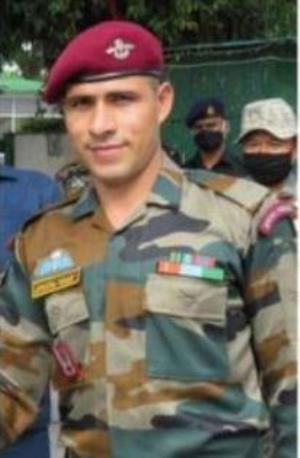 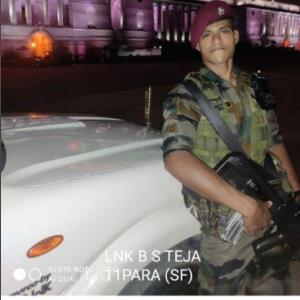