The Indian cricket team won the first T20 World Cup in 2007. The event was held in South Africa, where India claimed victory in the final after defeating Pakistan. 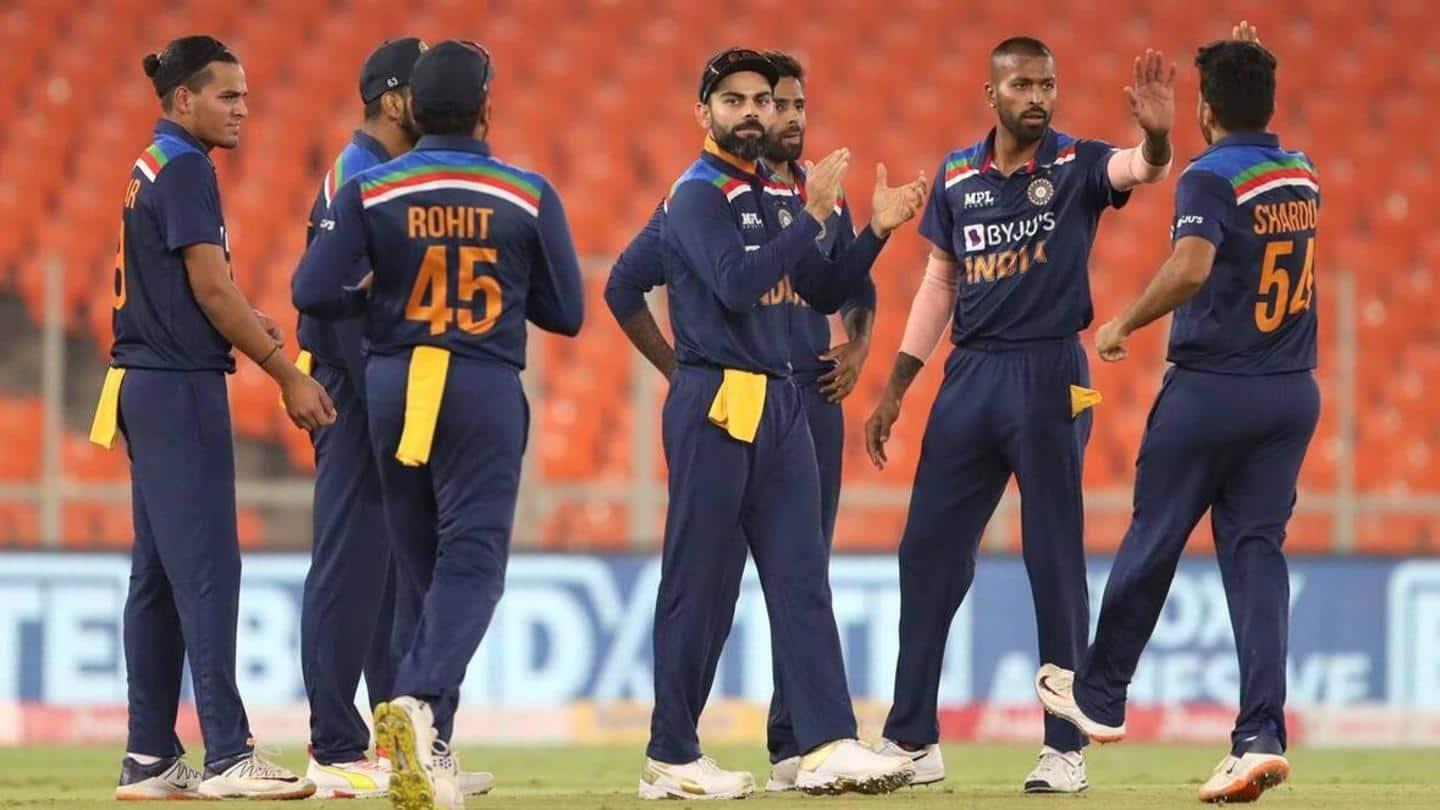 The stage is all set for the upcoming T20 World Cup. The main highlight of the tournament is the India-Pakistan match being held on 24 October 2021 in Dubai. Indian and Pakistani cricket fans are super excited about the match.

India is the frontrunner to win the World Cup, according to bookies at all online sportsbooks that offer cricket betting. India is followed by England, Australia and the West Indies.

India now has 3.50 odds to win the T20 World Cup. As a result, the Men in Blue are the clear favourites to win the trophy.

If India wins, it will be their first title in this tournament in 14 years. The Indian cricket team won the first T20 World Cup in 2007. The event was held in South Africa, where India claimed victory in the final after defeating Pakistan.

India did not hold up well in the following three tournaments. They were defeated in Round 2 each time. India finished second in the fifth T20 World Cup, losing in the final to Sri Lanka.

The Indian cricket team advanced to the semifinals of the most recent World Cup. Given that India was the host nation, the fact that India did not win the 2016 game was quite disappointing.

This time, India's best cricketers have no intention of letting another trophy slip through their fingers. They have a fantastic team led by current captain and ace batsman Virat Kohli.

Meanwhile, England is the second favourite of bookies in ICC men’s T20 WorldCup 2021. The third edition of the T20 World Cup was won by England in 2010.

The team also have not done much after then, however, they did make it to the final in the 2016 championship. The fact that their squad appears to be much stronger than it was five years ago gives their fans hope that they can win another title.

Pakistan, on the other hand, stands no chance of winning the title, according to bookies. According to betting platforms BET265 and LADBROKES, no one is willing to bet on the Pakistan men’s cricket team.