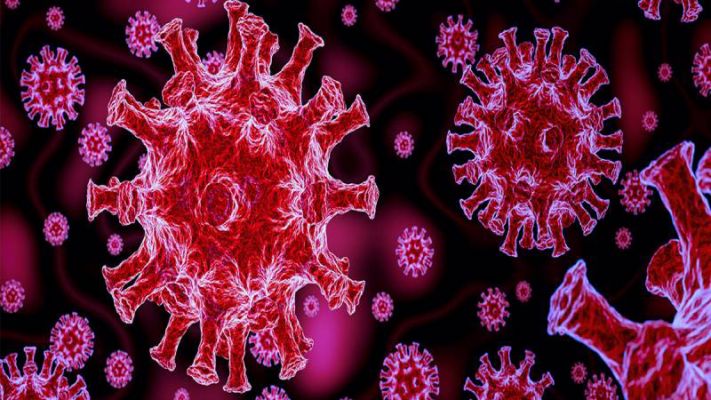 The Government of India admitted that the spread of the pandemic has been faster via air. Dr VK Paul of Niti Aayog shared numbers which claim that the rise in Corona cases among youngsters is not on rise.

While ICMR DG Balram Bhargava claimed that this wave of the pandemic is not as worse as the first wave last year was.

The context for these announcement s and discussions is Lancent study.

Despite following these Covid19 norms, a huge number of people are infected with the onset of the second wave of coronavirus. Now, the medical journal The Lancet has published an assessment of six experts from the UK, US, and Canada claiming the coronavirus to be airborne. The study stated that there is strong evidence that the coronavirus is spread by air and has also listed 10 reasons for the confirmation.

After reviewing already published studies the researchers also claimed that no significant evidence has been found that the virus is transmitted by large droplets. “The evidence supporting airborne transmission is overwhelming, and evidence supporting large droplet transmission is almost non-existent,” said Jose-Luis Jimenez, a chemist at the Cooperative Institute for Research in Environmental Sciences.

10 reasons were given to support this new information and the incident topped in the list was the Super-spreader event, Skagit Choir Outbreak. Around 53 people were infected by a single infected person. The studies done on this event disclosed that many people did not come in close contact or meet each other which could mean the virus reached them via air.  The transmission rate of coronavirus is much higher indoors than outdoors and can be reduced by indoor ventilation.

In another case, in New Zealand, two people contracted the virus. They were not in the same room and did not meet each other. This can mean that the infection moved from one room to another.

An experiment was conducted in which corona-infected people were kept in a room. Later the evidence of the virus was found in the air of the room. Air samples are taken from the car of an infected person also had evidence of coronavirus.

In many cases, the virus was found in different rooms having similar air ducts or air filters. No study has proved that the virus is not air-borne. In fact, no study has evidence regarding any other way of transmission.