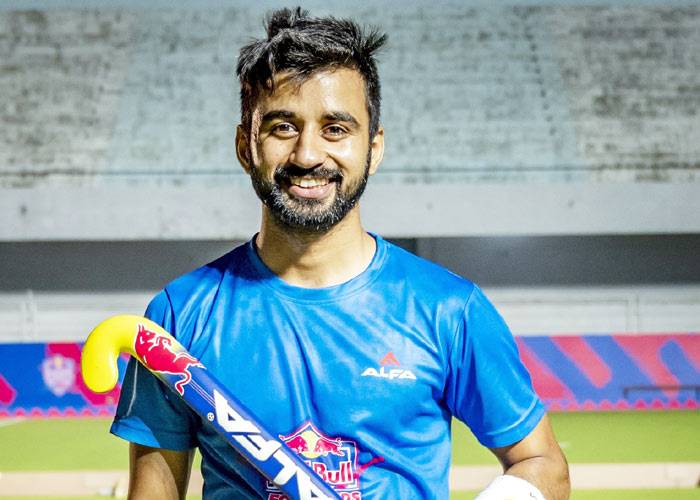 Jalandhar's village Mithapur has scripted another history in the field of sports. This is the first chance that a village in the country has given two players to lead the Indian team during the Olympic Games.

Manpreet’s selection to carry the country’s tricolor is a proud thing for Punjab hockey, all Punjabis, and all sports lovers.

Olympian Pargat Singh who led the Indian hockey team in the 1996 Atlanta Olympic Games had also picked up the tricolor leading the Indian Olympic team and brought fame to Punjab.

The 29-year-old midfielder became only the sixth hockey player to be named the flag bearer of the Indian contingent for the opening ceremony at the Olympic Games.

"This is amazing, and I am speechless. It's a huge honor to be named the flag bearer for the opening ceremony alongside the incredible Mary Kom. I have always been inspired by her journey in boxing and personally, for me, this is a big moment in my career, and it is also a huge moment for hockey.

"I thank the Indian Olympic Association for this great opportunity and I am looking forward to the responsibility at the opening ceremony in Tokyo" added the midfielder, who will be playing his third Olympics.