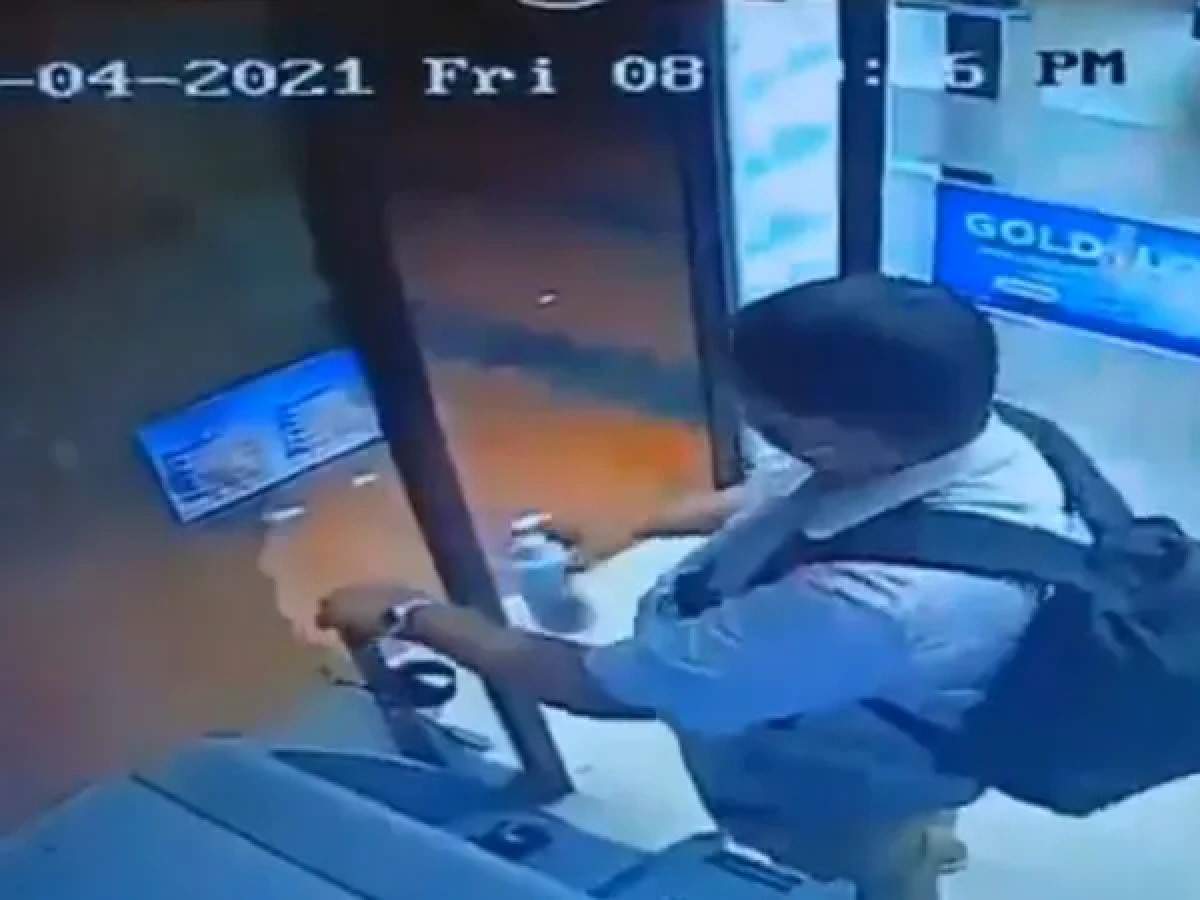 An Indian has been caught taking off a public sanitizer bottle off the dispenser, take his time, keep it in his backpack, and leave the ATM with his head held high.

The company property that was looted is insignificant in monetary terms, but the character this Indian will instil in their spouse and children – that, most probably, has been damaged beyond repair.

Philosophers say that a person can lie to everybody but not themselves. This person, having successfully conducted this theft, saved his family about $3, but in their heart of hearts knows that the thing he has done is unethical.

The original poster, a cop, gives the thief the doubt of being a kleptomaniac, but this author is not willing to give a thief this slack.

Actions like these lead to the economic problem of “tragedy of the commons”, in which individuals neglect the well-being of society in the pursuit of personal gain.