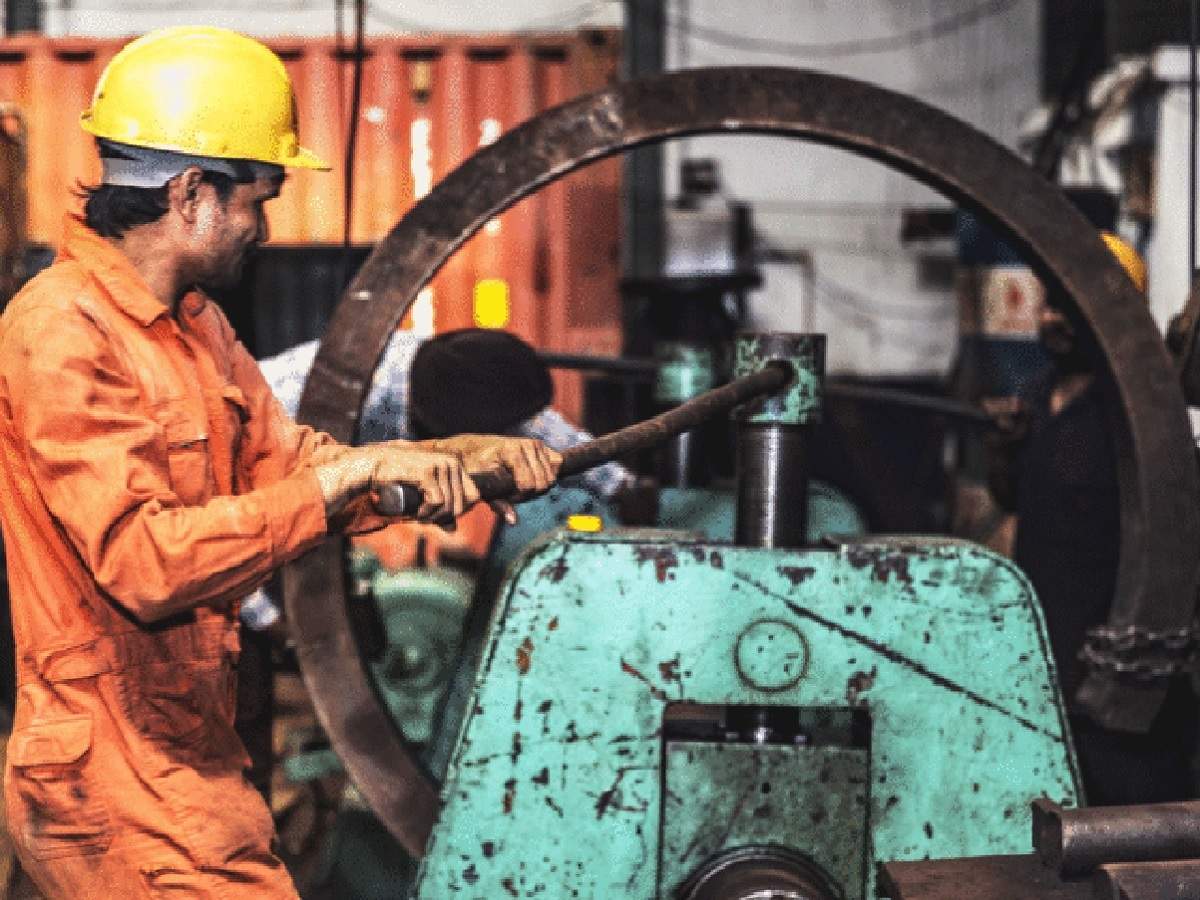 Yesterday, the Indian government released the latest data on economic growth for financial year 2020-21. The GDP of the country fell by 7.3% during April 1, 2020 to March 31, 2021. Though this figure is nominally less than the projected fall of 8%, but even a decrease of 7.3% is exceedingly high.

But, there is pandemic also. The last time something like this happened was the Spanish Flu of 1918, about 100 years back.

So, the question now is whether this contraction of the Indian economy is something systemic to the whole world or something peculiar to India under the leadership of PM Narendra Modi.

It is pertinent to mention that the Modi-led government recently completed its seventh anniversary.

There is no need to any visceral reactions – either for or against anyone - as cold hard numbers will be looked into to form a perspective on the reality of India’s GDP contraction.

Fundamental measures of economy of any nation are figures that track key characteristics that determine the country’s economic stability and health.

The GDP growth rate has been weak from the last five of the seven years. Studying the data released in Reserve Bank of India (RBI)’s Annual Report for Financial Year 2020-21 on May 27, the following picture emerges:

After the devastation caused by the Global Financial Crisis, the Indian economy found foothold and began recovery in March 2013. This was about a year before the current government took charge.

However, since the third quarter of 2016-17, the GDP began dropping consistently. Experts claim that the government’s decision to abruptly demonetize 86% of the nation’s currency on November 8, 2016 caused this avalanche of GDP contraction.

The experts further believe that this rapidly declining GDP was further fuelled by Goods and Services Tax (GST) implementation.

Then, there were massive bad loans all over the Indian banking system.

And on top of all this, pandemic COVID hit the country and the world.

The Indian GDP fell to a 42-year low in January 2020. The pandemic hit in March 2020. Thus, the Indian story was already in shambles before there was any pandemic.

Also read: Dogecoin – A joke, but at whose expense?

GDP per capita i.e. GDP divided by the total population helps estimate how an average person in the nation is faring.

According to the data released by Ministry of Statistics and Programme Implementation (MoSPI), the GDP per capita now is where is was in 2016-17.

The nation’s performance in this key metric has been dismal enough that Bangladesh has overtaken Indian in GDP per capita.

The worst performance has been displayed in this metric.

The employment rate in India was at a 45-year high in 2017-18. Again, this was the time after overnight demonetization and GST.

India usually has an unemployment rate of 2%-3%, but in the years leading up to the pandemic ran close to 6%-7%.

The pandemic COVID then struck down and left no stone unturned to make matters considerably worse with job.

All in all, an analysis of the data indicates that the financial mess that India finds itself in is not due to the pandemic COVID, though it may have made it worse.

The government has a tall order to achieve otherwise the recovery may take on years to materialise.