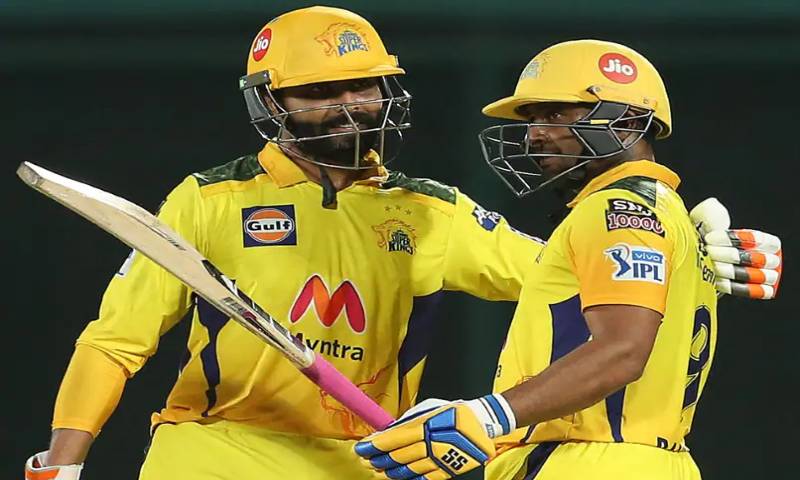 Rayudu's attack left MI in a state of shock after the Rohit Sharma-led outfit seemed to have got back into the match with quick wickets.

The Andhra batsman pulverized the Mumbai franchise bowlers as they conceded 82 runs in the last five overs. Rayudu added an unbeaten 102 (off 49 balls) with all-rounder Ravindra Jadeja (22 off 22 balls).

Three quick wickets in 14 balls left CSK struggling at 116/4 at the end of 12 overs and in danger of getting bowled out early.

However, Rayudu had other ideas. He destroyed every bowler's figures and reputation, not sparing anyone including Jasprit Bumrah (1/56 in four overs). Dhawal Kulkarni was the other bowler to leak runs (0/48 in four overs).