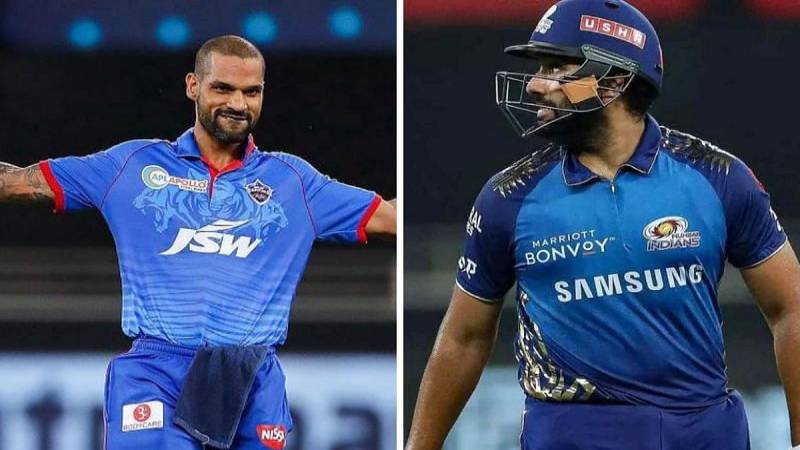 Delhi Capitals on Tuesday night has won the Indian Premier League (IPL) 2021 match against the Mumbai Indians for the first time in more than two years on Tuesday night. With this win by 6 wickets at the MA Chidambaram Stadium in Chennai, DC seems to return to its style and form.

Delhi Capitals Shikhar Dhawan and Steve Smith had done their part to bring victory for the team in just 19.1 overs by beating the run-target of 138 at the Chepauk, where DC hadn't win any match since IPL 2010.

DC's third win tonight over Mumbai Indians has helped them to move the table points by securing the second position in this season. Notably, this win of SC was first over MI since March 2019, as they had to face defeat in all 4 games including the final against the latter in IPL 2020, held in Dubai.

Shikhar Dhawan in the thirteenth match of IPL has played with much enthusiasm and has scored 45 runs off 42 balls while Smith made 33 runs in 29 deliveries.

Also Read: Will the final of the T20 World Cup be played in Modi Stadium?

The duo shared a 53-run stand thus, pushing the team towards the run target. On the flip side, Mumbai Indians strived to defend the score with tight bowling in the middle overs but, Lalit Yadav (22 not out) and Shimron Hetmyer (14 not out) kept the game going with their wits and shared an unbroken 23-run partnership.

With tonight's match, Shikhar Dhawan has bagged the first position in the Orange Cap list and became the first batsman to surpass the 200-run mark in IPL 2021.

Get the latest update about Shikhar Dhawan, check out more about Cricket news, IPL 2021, Players news & DC vs MI