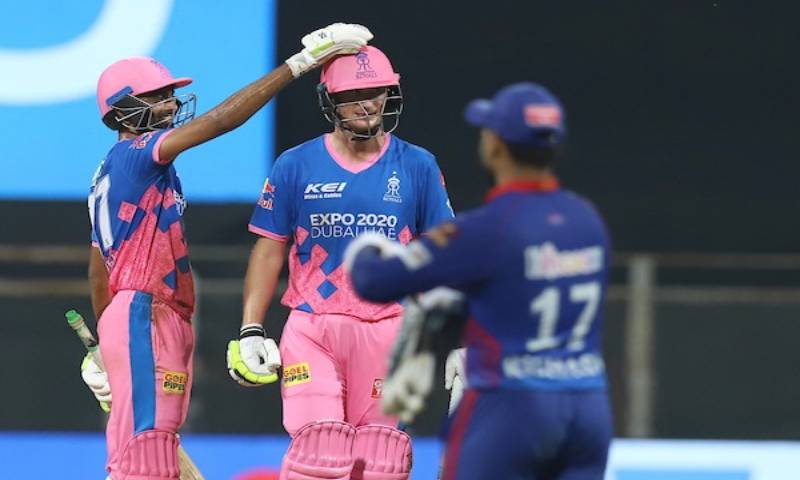 In the 18th match of the Indian Premier League (IPL) 2021, Kolkata Knight Riders (KKR) has lost the match by six wickets against Rajasthan Royals (RR). Saturday night’s match was played at the Wankhede Stadium, Chennai.

KKR had set the run-target of 133 for RR, which the latter swiftly beat in 18.5 overs. RR made a shaky start to the innings with the loss of an early wicket. However, when captain Sanju Samson came into the middle, it refilled the hopes and spirits among the players. Samson (not out) scored 42 off 41 balls while David Miller (not out) shared a partnership with Samson and scored 24 runs to help RR win tonight’s match.

Shivam Dubey has also made a contribution to push the score for victory with 22 runs off 18 deliveries. For RR, Chris Morris did his part well by snatching the four wickets of KKR in four overs. Jaydev Unadkat, Chetan Sakariya, and Mustafizur Rahman took a single wicket each, though.

Meanhwile, KKR’s star bolwer was once again Varun Chakravarthy, who took two wickets unlike Shivam Mahi and Prasidh Krishna who took a wicket each. KKR players, Rahul Tripathi made 36 runs, Nitish Rana (22) and Dinesh Karthik (25) set a target of 134 in 20 overs for RR.