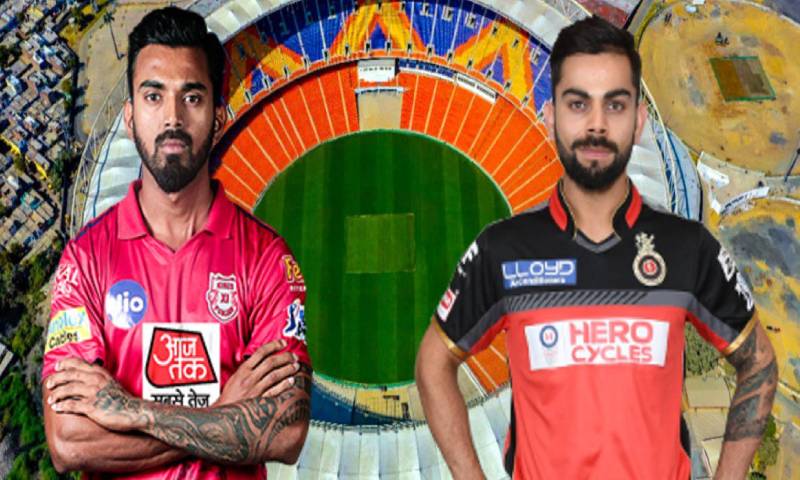 Rahul's onslaught helped PBKS realize 40 runs in the last two overs of Harshal Patel after they were struggling to reach a competitive total.

The Punjab franchise had lost opener Prabhsimran Singh (7) early before Chris Gayle (46 off 24 balls) and Rahul took charge. Gayle's knock comprised six fours and two sixes and took the team score to 99 in the 11th over. After Gayle's dismissal that left the team at 99 for two, PBKS lost three more wickets quickly which set them back and threatened to restrict them to under 150.

However, Rahul and newcomer Harpreet Brar (25 not out in 17 deliveries) added unbeaten 61 for the sixth wicket that took PBKS to their eventual score. Brar hit two sixes off Patel.

Get the latest update about RCB to Chase Target, check out more about Cricket news, KL Rahul, IPL 2021 & IPL