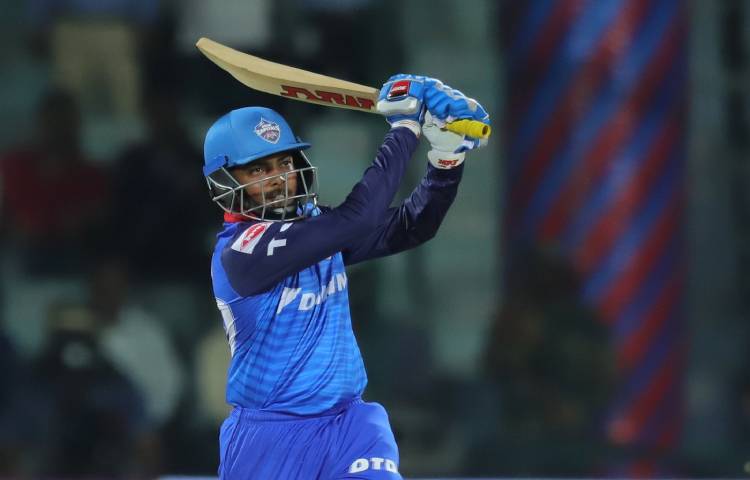 The onslaught in the first over that fetched 25 runs (including one wide), helped DC register the highest score in the power-play phase of this season's IPL. DC made 67/0 in the first six overs, bettering the 65/0 the franchise made against CSK in Mumbai.

Shaw, who has been in great form in recent times with some great knocks in Vijay Hazare one-dayers as well as in the IPL then reached his fifty off just 18 deliveries.

It was the joint second-fastest half-century for the Delhi franchise in IPL along with Rishabh Pant's 18-ball effort against Mumbai Indians in 2019.

The fastest IPL fifty for the Delhi franchise stands in the name of Chris Morris who took 17 balls against Gujarat Lions in 2016.

Shaw eventually fell for 82 off 41 balls after an innings that included 11 fours and three sixes. But by the time he was dismissed, DC were on way to a comfortable win. They won by seven wickets with 3.3 overs to spare.