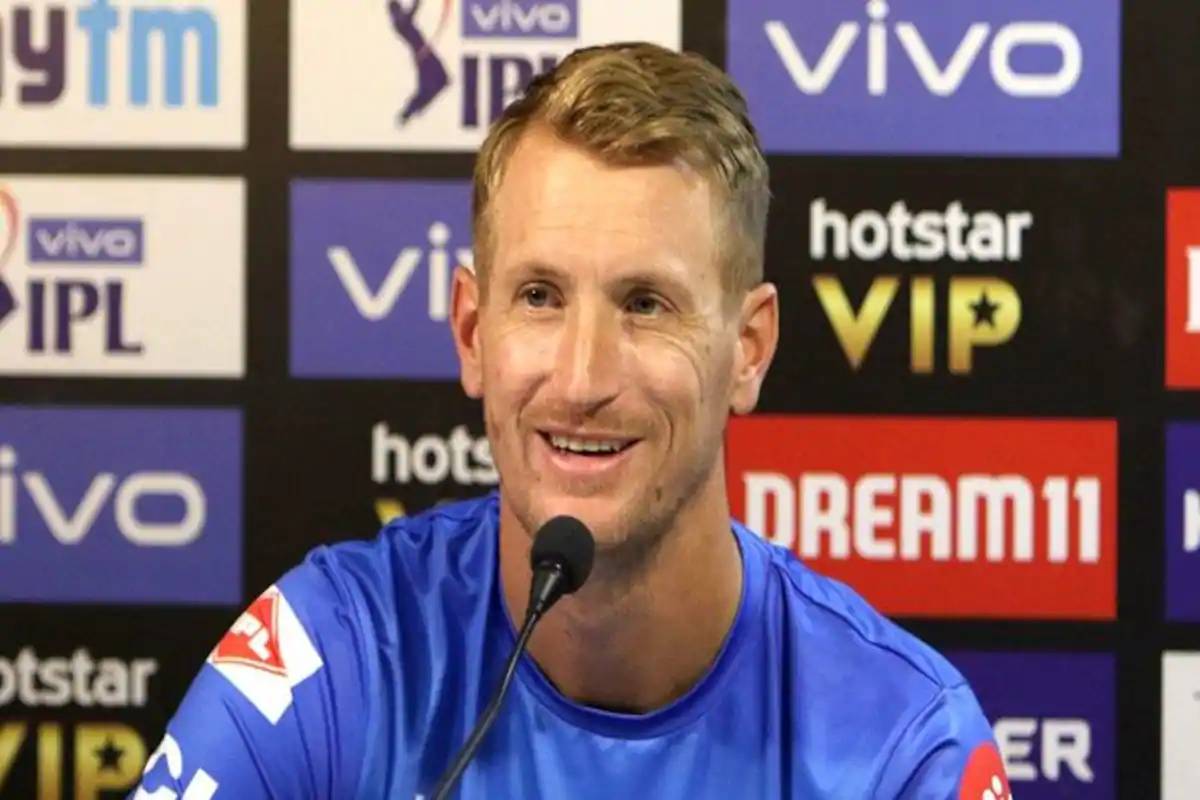 South African all-rounder Chris Morris became the most expensive buy in the history of Indian Premier League after he was sold to Rajasthan Royals for Rs 16.25 crore. This is the most expensive bargain in the history of the tournament. Earlier to Moris, Yuvraj Singh was auctioned for Rs 16 crore, which was the highest buy-in IPL history. Morris bid started with a base price of Rs 75 lakh but gradually broke all records as the bidders went frantically after him. Pat Cummins was the costliest overseas buy before Morris, who was then bought by Kolkata Knight Riders ahead of IPL 2020 for Rs. 15.5 crore.

Also Read: IPL Auction: All-rounders to be in demand, auction for 292 players starts at 3 PM

The players' auction for Indian Premier League 2021 began on Thursday, with 292 cricketers up for grabs. Eight teams will bid to build their teams for the T20 cricket extravaganza this year.