Raids are on to nab both accused involved in the case, said DCP 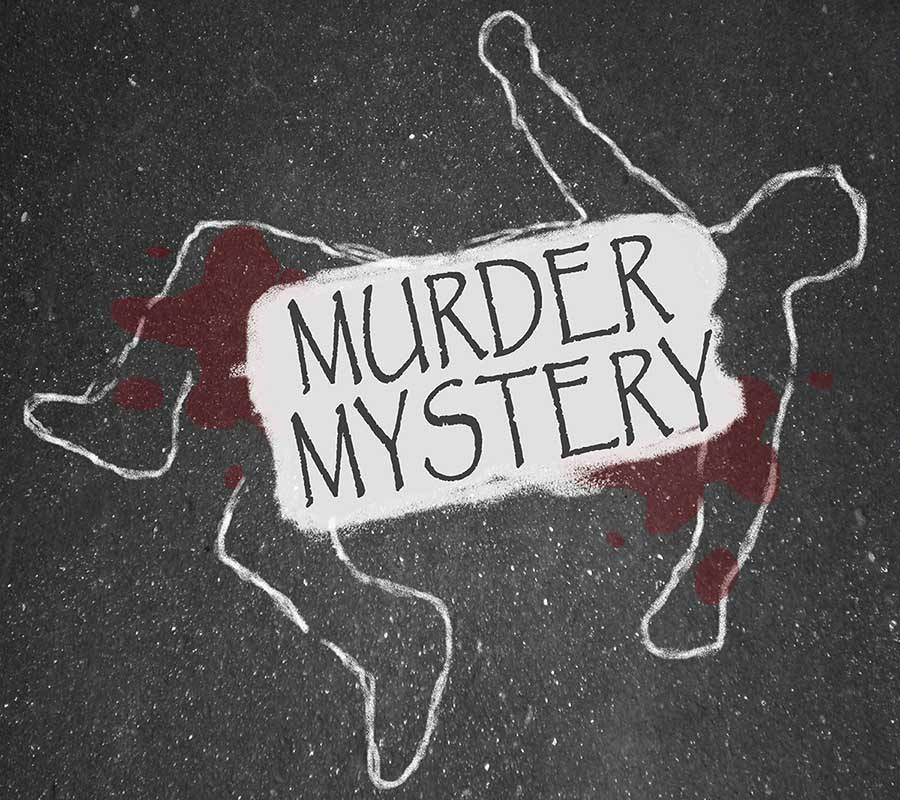 In another success, Commissionerate Police today traced the murder case of Sodal Road based Kariyana store owner Sachin Jain by identifying two accused within the 24 hours of the incident. Both the accused have been identified as Arshpreet Singh alias Wadda Preet of Shaheed Babu Labh Singh Nagar and Deepak, a resident of village Haripur of Adampur Police Station.

Divulging the details, Deputy Commissioner of Police Gurmeet Singh said that as per information, both the accused with a motive to snatch some money from Kariyana store owner Sachin had had a scuffle with him where one of the accused shot fire at Sachin Jain. He said that after the incident special teams were formed to solve the case and identify the accused persons adding that within 24 hours both the accused have been identified and being nominated in the case.

The DCP said that raids were on to arrest both of them as Police have got vital clues about their whereabouts. He also mentioned that their arrest was likely any time adding the police teams were behind the accused to put them behind bars soon.