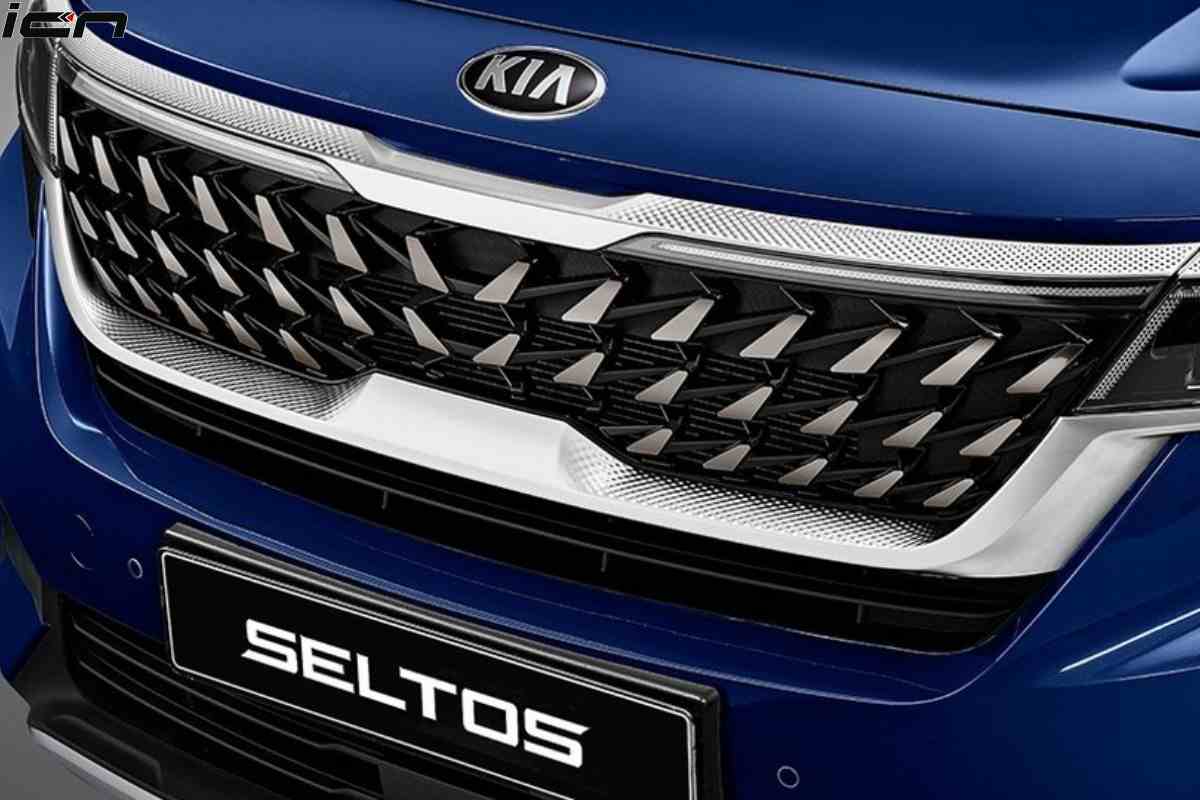 New Delhi: The brand from South Korean company Kia launched in India a couple of years ago and is now loved by enthusiasts.

Its SUV (Sports Utility Vehicle) Seltos was introduced to the Indian markets in 2019.

Interestingly, Seltos is the second-most sold car by the company, with the top sold being Creta.

Now, the 2021 model of Seltos Gravity is expected to be launched.

A riddle to solve

A teaser released by the company has experts guessing that the vehicle in the teaser is the latest avatar of Seltos. Though, there has been no official announcement of the same.

In its post on Twitter on Wednesday, the company showed Apple over a book, and wrote "The one who asked why?" Now this is a reference to Sir Isaac Newton who discovered gravity.

Thus, we believe this is a hint to the new car Seltos Gravity.

What features are possible?

According to media reports, the company will make some changes to this SUV look.

Apart from this, 18-inch machine wheel, silver finish out side rear view mirror, door garnish and skid plate will be provided with new chrome front grille.

Further experts opine that a panoramic sunroof can be given instead of sunroof in the new edition of Seltos.

Talking about the engine, presumably, it will come in the market with the petrol and diesel engines of 1.5 liter capacity as before. But according to some reports, 1.4 liter turbo petrol engine can also be given in it.