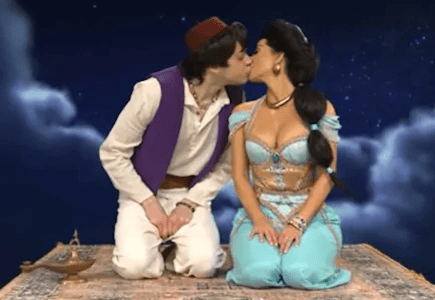 Also Read: My oh My! Shawn Mendes and Camila Cabello call it quits

They'd previously been seen on multiple dinner dates together and shared the screen (and a kiss) on Saturday Night Live, which sparked the rumours. The relationship was confirmed by multiple people, according to multiple reports. Kardashian and rapper Ye West just parted ways with whom she has four children—two daughters and two sons. 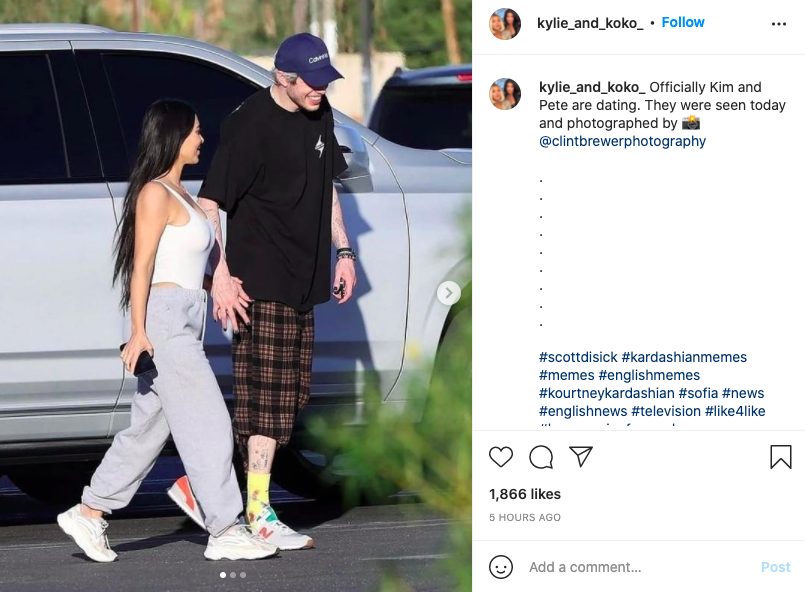 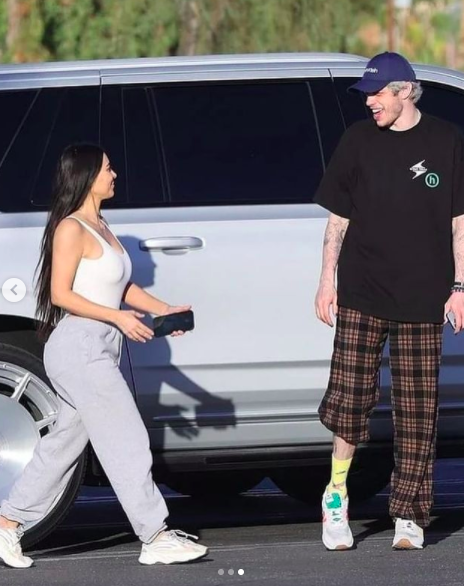 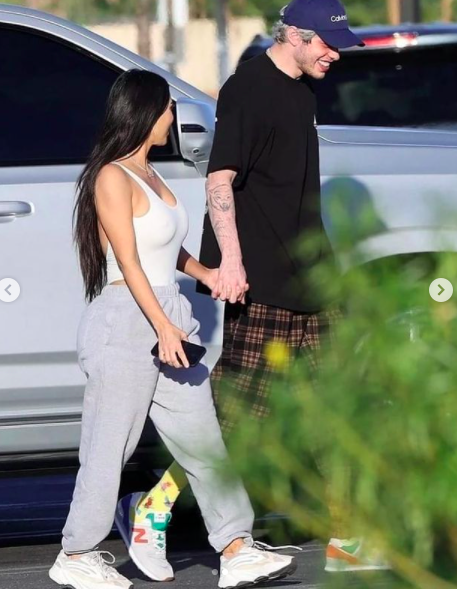 “They are really happy and seeing where it goes,” E! quoted a source as saying.

"Pete has informed her that he would not be seeing anybody else. She's telling people they're not serious, but she's not seeing anybody else... She's trying not to make a big deal out of it, but she's completely charmed with him. Kim is smitten over him and it's really exciting to her," the source added.
The couple could hardly contain their smiles in the freshly published photos, which showed them holding hands. Kardashian was dressed in a white tank top and rolled-up flannel pyjamas, while Davidson was dressed in a T-shirt and rolled-up flannel pyjamas.
Kardashian and Davidson re both well-known for their personal lives. The comedian has previously been linked to actresses Kate Beckinsale, Kaia Gerber, Margeret Qualley, and Phoebe Dynevor, as well as singer Ariana Grande. He was one of the show's youngest cast members, and Kardashian's net worth soared to over $1 billion after she sold a stake in her cosmetics company to Coty last year.