Know why this man in Rajasthan sleeps 300 days a year?

A day prior to sleep he suffers from severe headache and once he goes to bed, falls asleep he can’t wake up. 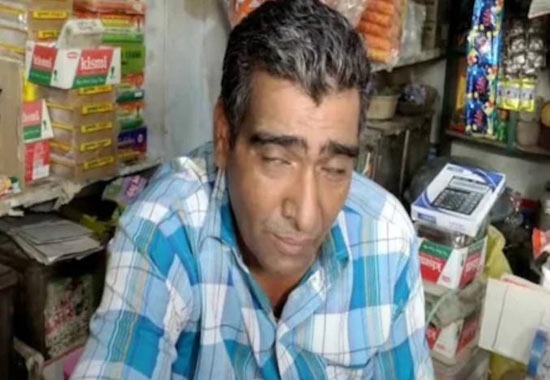 Purkharam, a 42-year-old native of Bhadwa village, located in the district of Jodhpur division sleeps for 300 days per year. Talking about his daily chores, all of that is performed by him in his sleep i.e. he eats, works, and baths in his sleep. Astonishing right?

This all is because he suffers from a rare disorder named ‘HPA Axis hypersomnia’ and because of this same reason, he is dubbed as ‘Kumbhakarna’ (the younger brother of Ravan in Ramayana, who used to sleep 6 hours a day).

Talking of Purkharam, he contracted this disease around 23 years ago. While most people sleep 6.5 to 8 hours, while he once in bed, he sleeps for 25 days at a stretch. This illness has changed his lifestyle and wellbeing a lot.

Also Read: A five-month-old baby girl is ‘turning into a stone’, Know how?

He is popular among the common people in his village and he runs a small shop which is operated only 5 days a month. All his regular activities are performed by him with the help of his family members. Initially, this illness affected him by increasing his sleep to 15 hours a day, which over the time phase reached to 7 to 8 days, and then as the years went by his sleeping schedule reached 20 to 25 days. 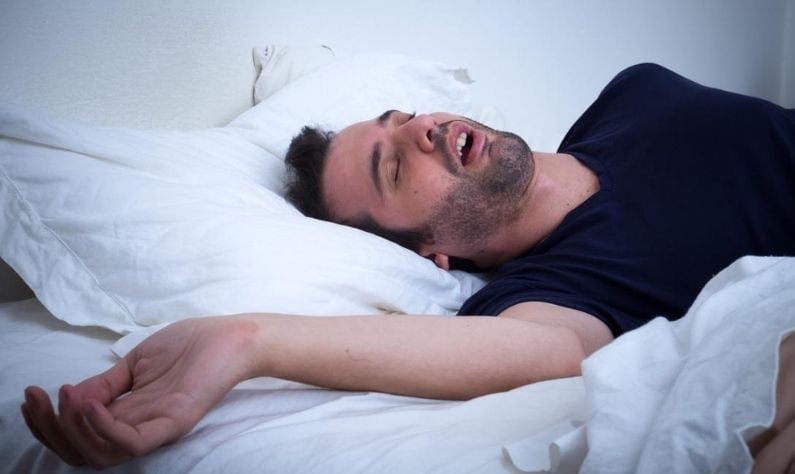 According to the scientists, his condition was due to a brain protein known as TNF-alpha, which is a reason behind many disorders related to excessive sleepiness for example idiopathic hypersomnia, sleep apnea, and narcolepsy. And when his sleeping habit increased, his relatives took him to the doctors but at the beginning of his condition, the doctors were not able to identify the illness.

After the increase in his sleep, he was told that he has a rare disorder because of which he sleeps constantly; the body doesn’t accompany him even if he wishes to wake up. The onset of sleeping can occur anytime even during performing a task or function.

Also Read: Zika virus: From transmission to prevention, Here’s everything you need to know

A day prior to sleep he suffers from a severe headache and once he goes to bed, falls asleep and he can’t wake up. According to Purkharam’s wife, Lichmi Devi, her husband's condition is improving. Earlier he used to wake up after 25 days, but recently he woke up within 12 days. And after waking up the first thing he did was to open his shop. Despite the treatment, he says he usually feels fatigued in his body and his productivity is nil. He also complains about other symptoms, mainly headaches.

Purkharam’s mother Kanvari Devi, is confident that her son will reclaim his life soon after getting cured, saying that the day is not so far.