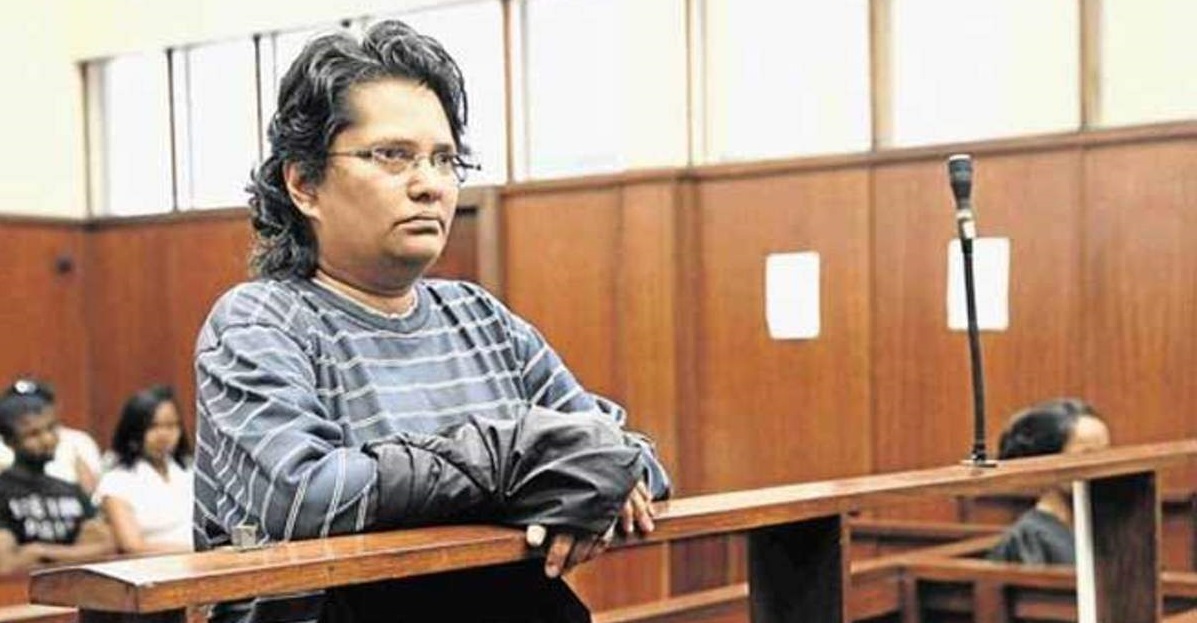 Ashish Lata Ramgobin, great-granddaughter of Mahatma Gandhi has been sentenced to seven years in jail in South Africa by a Durban court. She was accused of a six-million-rand fraud and forgery case. She was found guilty on Monday.

The 56-year-old Ramgobin was accused of defrauding businessman SR Maharaj in 2015. Maharaj had given her an advance of 6.2 million for clearing import and customs duties for a consignment from India that did not exist in reality. Ashish Lata Ramgobin had promised him a share in profits.

Daughter of social activist Ela Gandhi and late Mewa Ramgobind, Lata was also refused leave to appeal both the conviction and the sentence by the Durban Specialized Commercial Crime Court.

Also Read: CAA-NRC trends on twitter after accused in 'Viral Rape Video' turns out to be illegal Bangladeshi immigrants

In 2015, Ramgobin met with Maharaj, director of the New Africa Alliance Footwear Distributor that import, manufactures and sells clothing, linen and footwear. He also provided loans. She told Maharaj that she had imported three containers of linen for the South African Hospital Group NetCare.

“She said she was experiencing financial difficulties to pay for import costs and customs, and she needed the money to clear the goods at the harbor. She asked Maharaj to lend her R6.2 million so that she could clear the consignment. To convince him, she showed him what she claimed was a signed purchase order for the goods. Later that month, she sent him what seemed to be a NetCare invoice and delivery notes as proof that the goods were delivered and the payment was imminent,” said Natasha Kara, spokesperson, NPA.

Ramgobin even sent him confirmation from NetCare’s bank account mentioning that the payment has been made. Because of Ramgobin’s family credentials and NetCare documents, Maharaj fell for the fraud and signed a written agreement with her for the loan. Later, it was found that the documents provided by her were forged and NetCare never had any arrangements with her. After this, Maharaj immediately filed a complaint against her to initiate the criminal charges.

She was the founder and executive director of the Participative Development Initiative at the NGO International Centre for Non-violence. She described herself as “an activist with a focus on environment, societal and political interest.”

Her relation to Gandhi Family

Ela Gandhi is a known social activist in South Africa and was a member of the South African Parliament. She is internationally recognized for her efforts, including national honors from both India and South Africa.