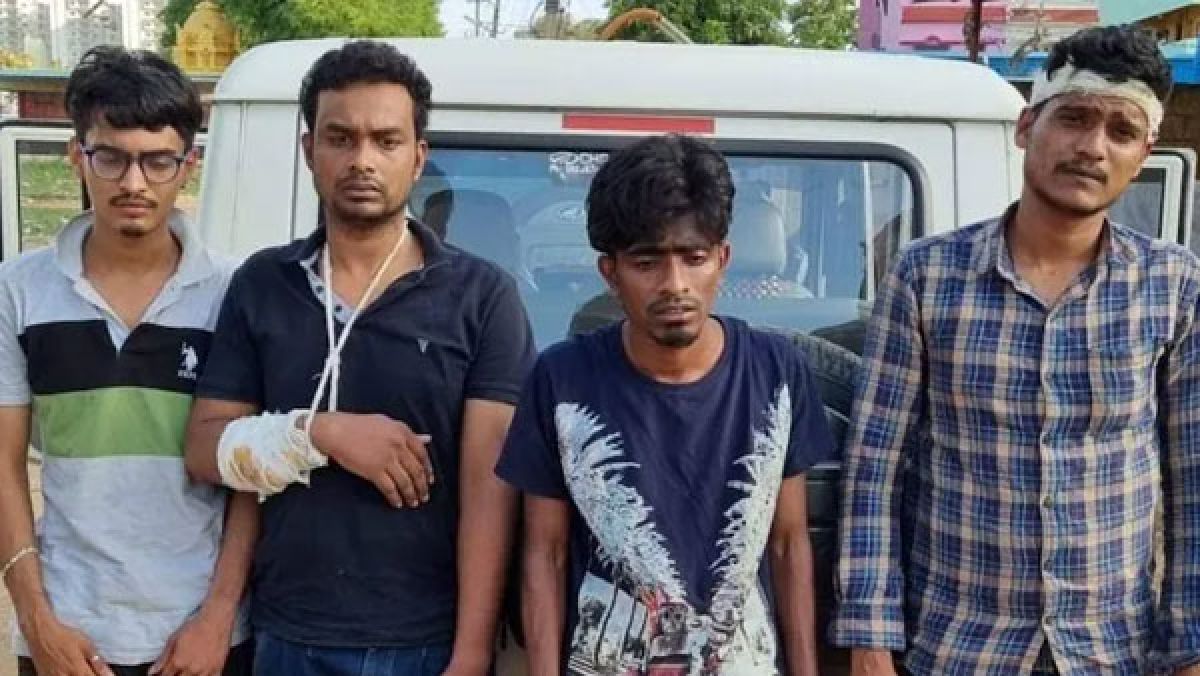 India and Bangladesh both nations were horrified after a gruesome video of gang rape was widely circulated in Assam. In the viral video, four to five men were seen torturing and assaulting a 22-year old girl. The perpetrators in the video were seen talking in the Bangladeshi language, which to some extent made it clear that the people involved could be Bangladeshi nationals.

As the video of the heinous crime surfaced on the internet, Assam police started investigating the matter. By reversing the forward chain, Assam police concluded that the incident occurred in Bengaluru.

Bengaluru police were then alerted after which the accused were caught. The rape survivor was traced to Kerala was brought back to Bengaluru to participate in the investigation.

All six accused, five men and a woman were Bangladeshi nationals. The victim too was a Bangladeshi who was lured into human trafficking.

Allegedly, the accused used to run a forced sex work trade in multiple states. The gang used to promise a well-paid job to women, later forcing them into human trafficking in several states of India.

Angered by this horrible crime in Indian states by Bangladeshi nationals, netizens have brought back the already controversial topic of CAA-NRC.

After the police confirmed that all the accused and the victim were Bangladeshis, who had illegally crossed the borders, the social media users are continuously seen raising questions. The questions are- How did they enter India? and How were they illegally residing in an apartment in Bengaluru?

People on social media argue that Bangladeshis and Pakistanis cross the border illegally and commit heinous crimes and defame India in the world. Claiming they are a threat to the public, netizens are now demanding CAA-NRC which is opposed by a considerable Indian population.

#WeWantCAANRC is trending on Twitter with people giving the example of the viral rape case and claiming ‘This Is Why India Needs CAA NRC’.

Demanding the same, one of the users wrote, “Why we need NRC? 5 Bangladeshi arrested in Bengaluru for the brutal torture and gang rape of a girl, seen in a viral video. In the past too, many Bangladeshi ad Rohingya infiltrators were found committing heinous crimes in various cities of India. #WeWantNRC”

Meanwhile, another user with Twitter handle @GauParva tweeted, “After the viral video of brutal gang rape done by Bangladeshi we want all the Bangladeshi and Pakistani thrown out. If they act cocky simply kill them and dump them in the sea, their bodies can reach Arabia by sea. Rohingya Muslims are even worse and reported to be cannibals.”

The viral rape video of a 22-year old in Bengaluru has brought a human trafficking racket to light, spreading from Bangladesh to India, Pakistan and the Middle East, especially Dubai. Reportedly, it has more than 50 members, who trick women into traveling to India and the Middle east by promising them jobs at markets, department stores and salons.