“Our march to freedom is irreversible. We must not allow fear to stand in our way,” said Nelson Mandela. 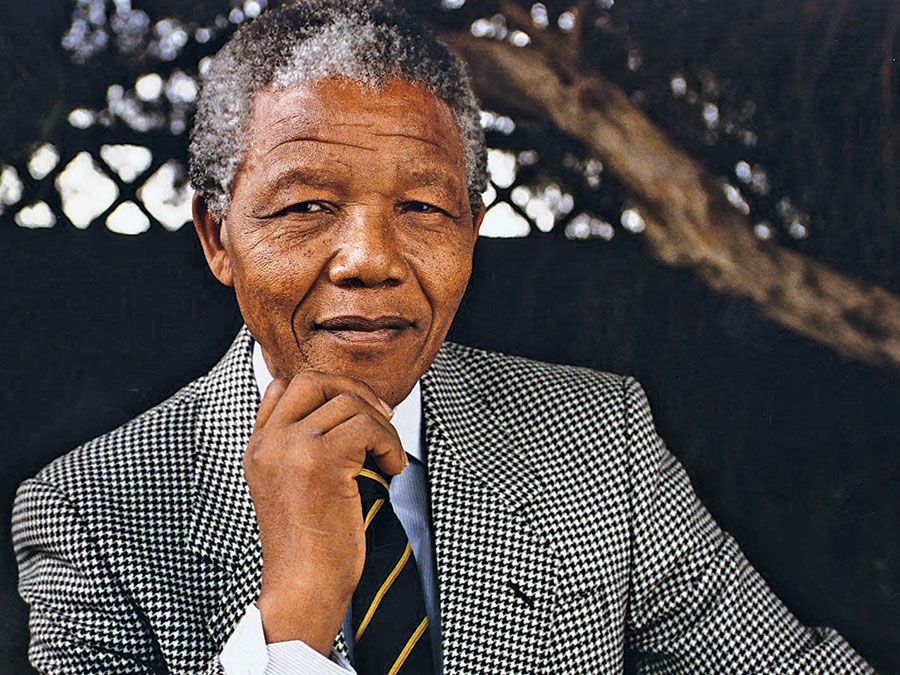 Mandela Day is all about making a difference in your communities as everyone has the ability and the responsibility to change the world for the better! Mandela Day is an occasion for all to take action and inspire change.

Mandela has given 67 years of his life to serving humanity.

Nelson Mandela has devoted his life to providing the service of humanity. He was a human rights lawyer, a prisoner of conscience, an international peacemaker and the first President of free South Africa (democratically elected).

He started raising his voice against injustice and discrimination in the year 1952 with launch the “Defiance” Campaign. This campaign was a massive civil disobedience campaign against unjust laws. Mandela was elected as National Volunteer-in-Chief for the campaign.

Now, because of Covid-19 Mandela’s nation is suffering from food insecurity and now the concern is increasing. On Mandela Day, non-profit organizations are raising funds to resolve this hunger crisis. These NGOs would also help those who are facing the immediate loss of income, the elderly and vulnerable, and marginalized rural areas.

Non-profit, Mandela Foundation was declared in the year 2009 and since its declaration; Mandela Day is celebrated by taking action to inspire change across various focus areas.

The Mandela Foundation is based on the following goals, which they expect to complete by 2029.

- Reducing hunger in families and eliminating malnutrition and stunning in young children.

Also Read: National Tattoo Day 2021: Know what is the best time to get a tattoo!

- Providing provision of quality education to every child and access to learning resources for development.

- Eliminate homeless by providing safe shelter to families to live.

- Encourage the public to participate and raise their voice to eradicate poverty and inequality and to dedicate more resources to support poverty-reduction projects.

Also Read: World Emoji Day 2021: Here’s the most popular and most misunderstood emoji of 2021

This year's theme of Mandela Day is – “One Hand Can Feed Another.” The theme prioritizes action against hunger and the continuing fight against poverty.