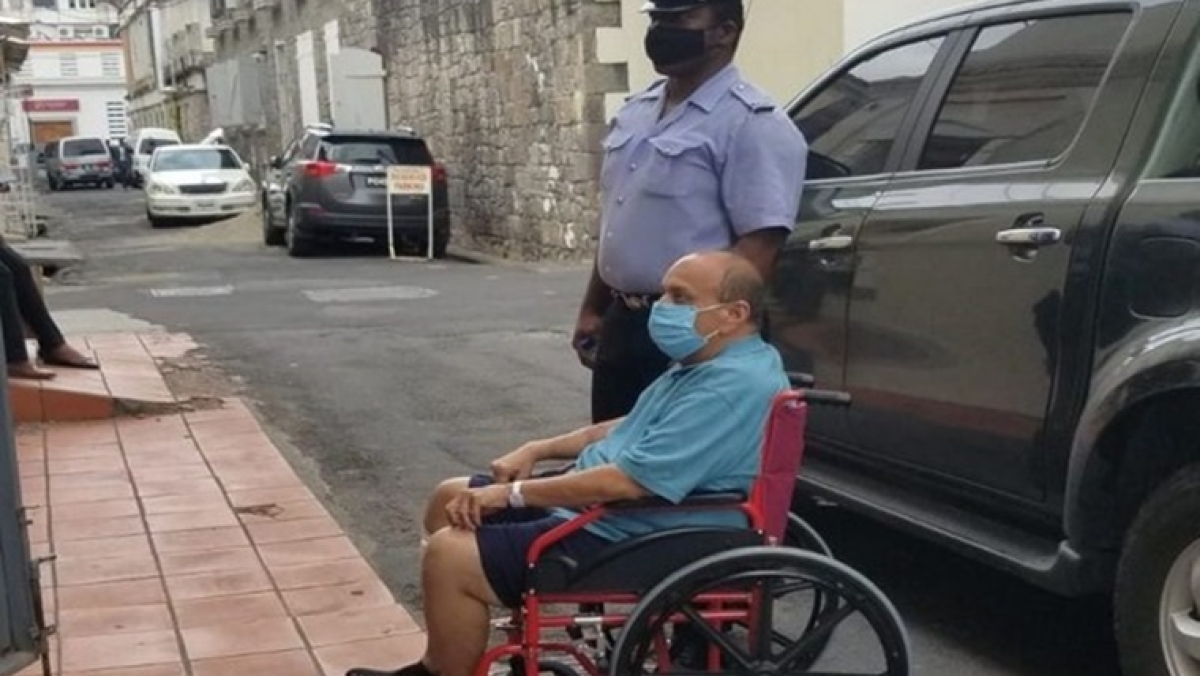 Indian fugitive Mehul Choksi must answer his illegal entry charge into Dominica in Magistrate court, ruled out by Justice Bernie Stephenson. The order was ruled out moments ago that Choki should be brought before a local magistrate.

Choksi has been charged with illegal entry by a Dominica lawmaker, he was never brought before the court.

The case was presented before the court on Monday and after 3 hours of deliberations, the judge adjourned the application of habeas corpus until 9 am Thursday.

Currently, Choksi is in the China friendship hospital and came to the court in a wheelchair.

Earlier, the Associate Times reported that Choki’s brother who is also a bank defaulter has promised to fund elections to Dominica’s Leader of the Opposition Lennox Linton in exchange for creating Mehul's abduction theory. Sources said that Chetan Cinu Choksi on May 30 had a meeting with Linton, discussed several ways relating to Mehul Choksi’s arrest and had agreed on the commitment that in exchange for token money and promise of election donation, the opposition leader will press the matter in Parliament. Further, Chetan in a conversation also disclosed that Mehul had reached Dominica on his own, but they need support from the opposition to tackle the matter in court and against Dominica government, making them believe that He was abducted by the Antigua and Indian police.

According to sources, Chetan has provided Linton with USD 200,000, promising him even more than a million-dollar of monetary support for the upcoming general elections, and asked Linton to issue statements supporting Mehul.

Linton said the reports are a total lie and there is no truth to it, adding that he has no home in Marigot as it got damaged by a hurricane and that he was not there in Marigot on May 30, like the way said in Associates Times. Rubbishing the report, he said that the political opposition in Dominica never had any contacts with Mehul Choksi, his agents or his associates.

Meanwhile, Choksi’s lawyer, Vijay Aggarwal on Wednesday said that Choksi was kidnapped and he didn’t reach Dominica on his own, adding that the question before the Dominica court is if whether Choksi had entered the country illegally or not and whether the local police has the right to keep him in custody.

As per Dominica’s law, any arrested accused has to be brought before the court within 72 hours, Aggarwal said, adding that because Choksi was not presented in the court at the said time, the court has directed him to be produced in the court before the magistrate at 4 pm (Dominica time).