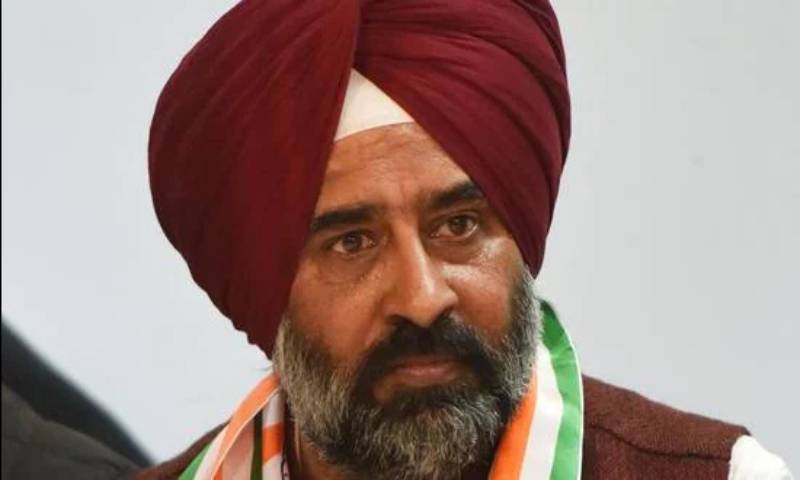 Voicing out strongly, Pargat Singh said, “If my name is included in the dossier, then let me know.”

However, Punjab CM has refuted the claims made my Jalandhar Cantt MLA stating his governance mantra is ‘trust and transparency.’

He further added, “Never done such things in my entire political career.”

Earlier while addressing a press conference, Pargat Singh questioned the CM on the leakage of reports of dossiers on selective ministers and MLAs. Lashing out more at the state’s head representative, Pargat Singh pointed towards a minister’s allegation on the CM for taking double land acquisition compensation.

“If we have given in writing, then it is a confessional statement that we are running a corrupt government,” he said.

Over the Irrigation scam, the MLA said no action had been initiated against three IAS officers and two politicians. “In the Rs 1,200 crore scam involving engineer Suriderpal Singh Pehalwan, no bureaucrat or politician has been questioned as had involvement of more people,” he added.

At last, MLA Pargat Singh has also questioned the administrative capability of Amarinder Singh in running the state government. Earlier this year, MLA has also