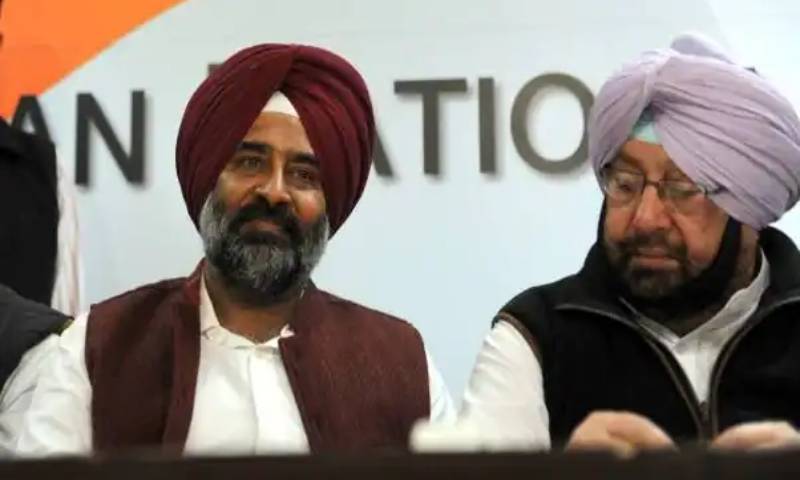 After witnessing months of high-voltage drama among the eminent party leaders, the Centre Congress panel has started holding meetings with the rebellious leaders to bring the party back on track ahead of Punjab Assembly Elections 2022.

While speaking to the media persons after the meeting, Pargat Singh sounded resolute over Punjab CM’s laxity in fulfilling the promises made by his party for contesting the previous elections.

Pargat Singh said he reinstated his points in front of the three-member panel and said, “If Punjab Assembly Elections 2022 will be contested under the leadership of CM Capt Amarinder Singh, then the party would face a setback.”

Also Read: Punjab Congress Conflict: “2022 elections under CM’s leadership could be a setback for the party”, says MLA Pargat Singh

Therefore, the party requires a change in leadership in order to win the upcoming elections, added Pargat Singh.

In the meeting, Pargat Singh also mentioned the letter he wrote to Sonia Gandhi over a year and a half ago explaining the matters that required prompt action by the party. He further added that if all the issues would have been worked out, the internal feud would not have occurred today.

He said that since all these issues were related to the respective Ministries of the Chief Minister Capt. Amarinder Singh especially the Home Ministry as the responsibility also lied on his shoulders to wipeout the culprits in the cases including Desecration case, Kotkapura Firing Case, review of purchase power agreement, excise policy, drug smuggling, mining, etc.