The judgement came in just 17 days of registering the complaint. 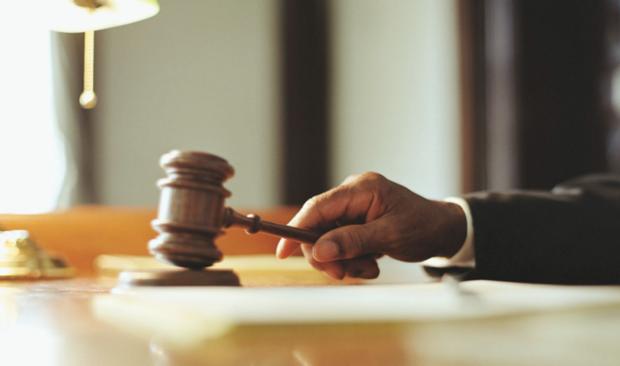 A court in Mumbai has sentenced a 53-year-old man to three years in jail term on Tuesday. The man was arrested for stalking and assaulting a woman with intent to engage her modesty.

The judgement has come in just over two weeks after the incident took place, the officials said.

Within a fortnight of the incident, a charge sheet was filed by the Lokmanya Tilak Marg Police station in South Mumbai that apprehended the accused and enquired the case.

The police officials said that on September 18 the incident happened near a garden on Maharshi Karve Road where the accused, Rajkumar Tandel, happened to stalk a woman and flashed at her.

Following the incident, a complaint was filed by the victim at the Lokmanya Tilak Marg Police Station and thereafter an FIR was registered under IPC sections 354 (assault or criminal force to woman with intent to outrage her modesty) and 354 D (stalking), including other sections against the accused, the police station informed.

During the investigation, the accused Tandel was arrested, the police official said, adding that the 53-year-old in the past committed similar offences. The accused is facing two cases in different police stations in south Mumbai.

The police world quickly in this case and a charge sheet was submitted in the court on September 28.

The tribunal court on Tuesday sentenced the accused to three-year rigorous imprisonment. He has also been asked to pay a fine of Rs 1000, the official said.