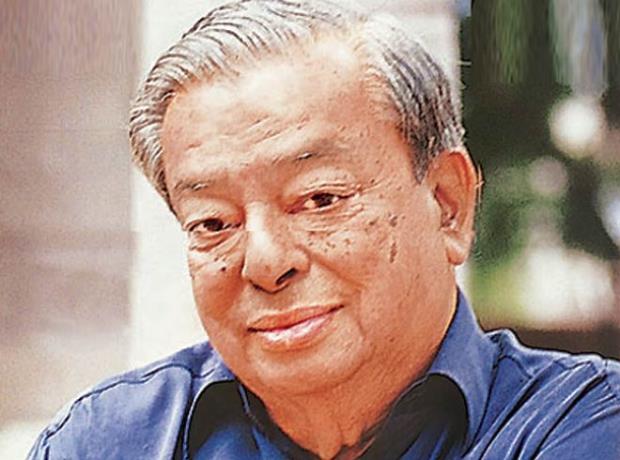 On November 26, 2021, the nation celebrated the 100th birth anniversary of the ‘milkman of India’ Dr Verghese Kurien. Kurien is also known as the ‘Father of White Revolution’ as he has scripted India’s success story in milk production.

Kurien was born on November 26, 1921, in present-day- Kozhikode, Kerala. He was graduated at the age of 14 and later opted for Dairy Engineering, although he was not happy with it at that time. Earlier, he wanted to join the army as an engineer. The White Revolution was his brainchild. It is because of him that today India has turned into the largest milk-producing country from milk deficient country.

Also Read: Constitution Day 2021: What is it and why it is celebrated on Nov 26, click to know

Manthan, a 1976 film is a perfect example of Dr Kurien’s extraordinary efforts. Around 5000 families contributed Rs 2 to produce the film, which traces the origin of the world’s largest dairy development program. The film was directed by Shyam Benegal and was written by Dr Kurien and Vijay Tendulkar.

World Milk Day falls on 1st June every year, it is celebrated to understand the importance of dairy farmers and dairy sectors. The day also recognizes milk as the global food and raises awareness about dairy’s part in healthy living, diet, and food production.

The theme of World Milk Day 2021 was “Sustainability in the dairy sector with messages around the environment, nutrition, and socioeconomics.”