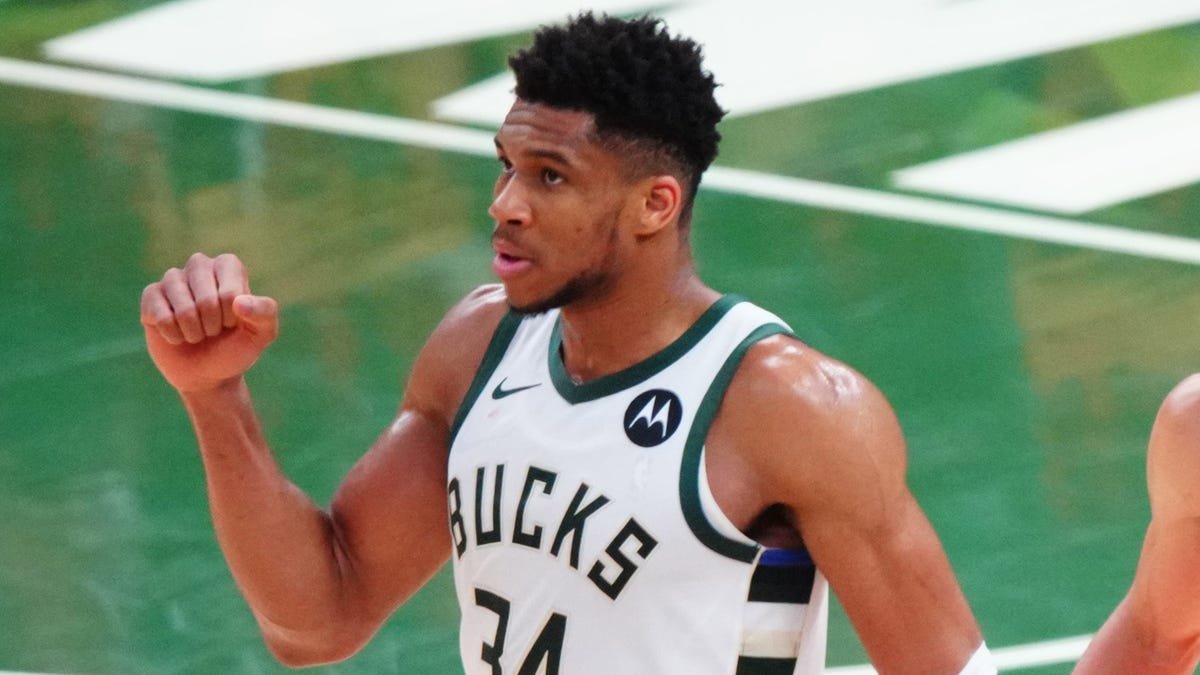 The aesthetics of Game 6 of the 2021 NBA finals will be remembered as the career defining performance from two-time MVP Giannis Antetokounmpo. Antetokounmpo scored 50 points taking the Milwaukee Bucks to win their first NBA title since 1971.

The Bucks defeated Phoenix Suns 105-98, on Tuesday, in Game 6 of the NBA finals. They won in the NBA finals by a score of four games to two, becoming the fifth team to win the title after losing the opening two matches.

According to basketball-reference.com Antentokoumpo is the sixth player in Finals history to score 50 points in the game. He collected 14 rebounds and five block shots.

Following the historic win, Antetokounmpo expressed his gratitude to Milwaukee and said, “I want to thank Milwaukee for believing in me. I want to thank my teammates for playing hard with me.”

I’m thankful I was able to get it don,” he added.

The two-time MVP and first-time Finals MVP, Antetokoumpo had his third game in the Finals with at least 40 points to go along with another with at least 30.

In the third quarter, he scored 20 points, with 30 of them coming in the paint, where he dominated throughout the series.