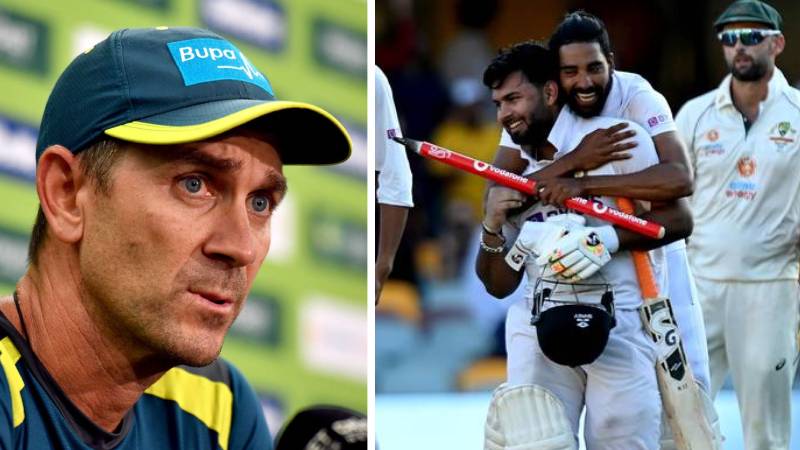 Following defeat from the Indian Cricket Team, Aussie Head Coach Justin Langer interacted with the media. Interacting with the media Langer said, "It was incredible test series. Sometimes there are winners and there are losers, we did not come out today but test cricket is the winner. It's gonna hurt us big time, India deserves full credit, they played outstanding. My gosh, they are tough, they deserve full credit. But we will learn a lot of lessons from it."

Langer also compared Rishabh Pant's innings with Ben Stokes. He said, "Pant's innings reminded me a bit of Ben Stokes at Headingley actually. He came in, he was almost fearless and he will be lauded because of it. It was unbelievable innings, I believe young Gill (Shubman Gill) batted very well. Their young bowling attack kept us under pressure. As I say India deserves full credit. But seeing from our point of view we used the same four bowlers. They stood up, they worked so hard. Unfortunately, we just didn't get over the lines. I am proud of how those particularly four guys fought so hard."

On being asked about the lessons Australian Cricket Team have learnt, Langer said, "First you can never take anything for granted. Second never ever underestimate the Indians. Imean there's 1.5 billion Indians, if you play in the first eleven you got to be really tough. 11 players out of 1.5 billion people