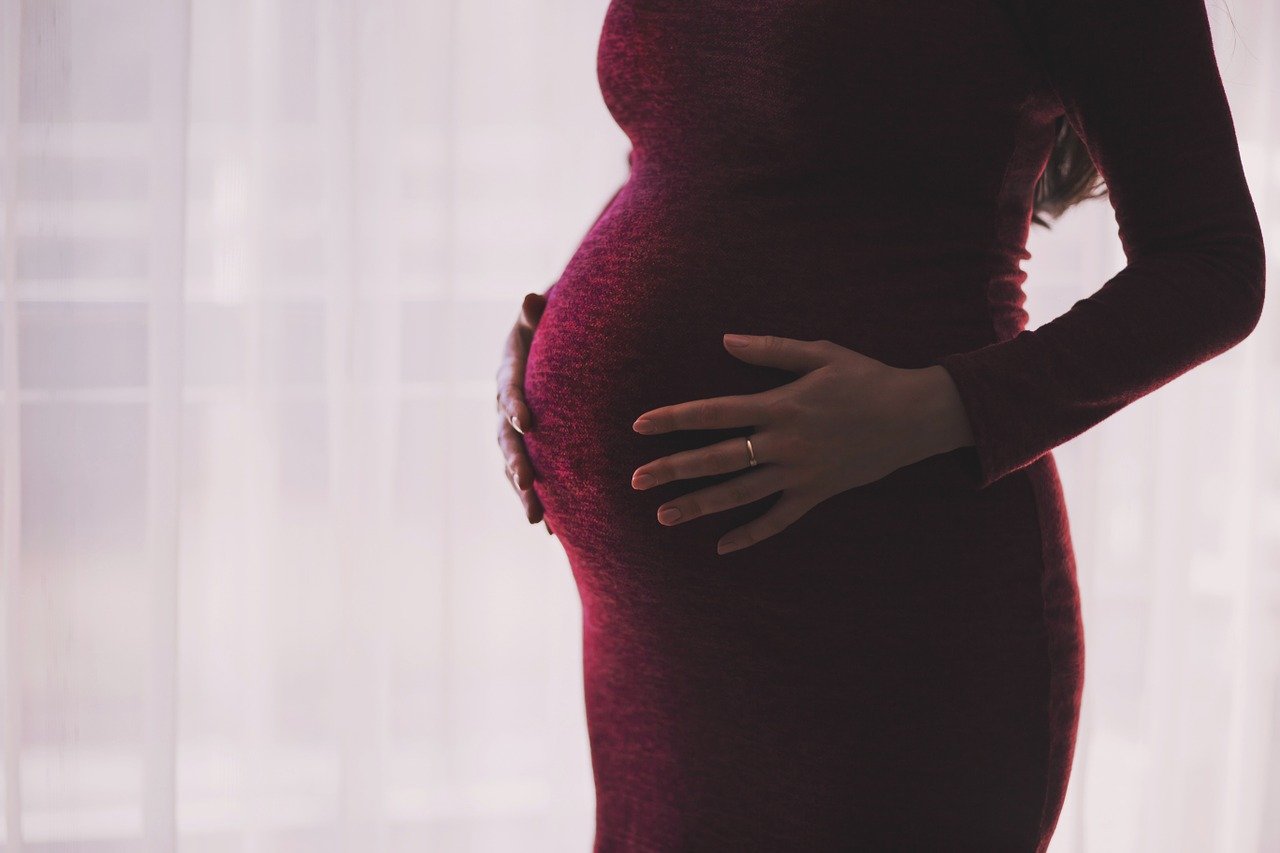 In a rare event of one of its kind in the world, a woman from the African country of Mali has given birth to 9 children in Morocco hospital. The Mali government issued a statement saying that the mother and children are all healthy. However, the Moroccan administration has not confirmed the incident yet. Earlier, the government of Mali sent 25-year-old Halima Sissé to Morocco on 30 March for better care.

Meanwhile, Moroccan Health Ministry Spokesman Rachid Kowdhari said that he had no information about the incident of giving birth to so many children in a hospital in the country.

On the other hand, the Health Ministry of Mali has said that Halima has given birth to 5 girls and 4 children from Caesarean law. The health minister of the country, Fanta Siby, said, “Mothers and children are all still healthy”. She said that the woman has also been accompanied by a doctor from Mali and he is providing information from moment to moment. Fanta said that Halima and her children would be brought back after the next few weeks.

According to local media, doctors have expressed concern about Halima's health and the lives of children. Mali's Health Ministry said that in the initial ultrasound in both countries, it was found that Halima had 7 children in her womb which now turned out to be false as she has given birth to a total of 9 children. Siby congratulated Mali and the Moroccan health team for this unusual yet successful operation.

Get the latest update about Food, check out more about unusual birth in africa, , Calm & morocco news