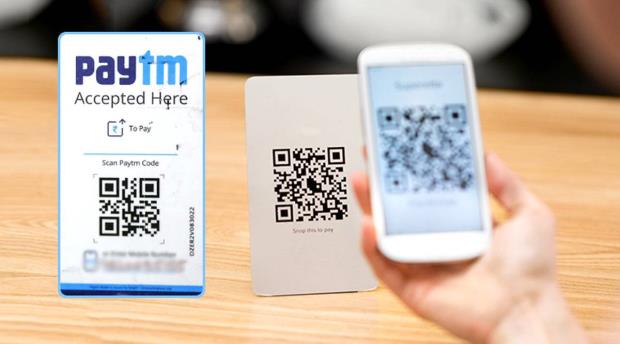 Shares of One 97 Communication which is a parent company of digital payment platform Paytm has started with a weak stock market debut on Thursday after its shares got trading at Rs 1,950 on the NSE, which marks a decrease of 9.3% discount or Rs 200 against its initial issue price of Rs 2,150. While on the BSE the company’s stocks opened at Rs 1,955 per share.

Despite the fall in the firm’s shares on the debut day, Paytm has been able to get a valuation of more than Rs 1 lakh crore. Meanwhile, the analysis has pointed out that Paytm’s expensive valuations could be the reason behind the decline in the stock price in the first trading session.

Paytm’s IPO opening has been India’s biggest-ever opening in the country’s domestic capital markets and had been subscribed 1.89 times.


The company’s IPO included a fresh issue of Rs 8,300 crores, offering a sale (OFS) in the existing shareholders’ worth Rs 10,000 crore. The allotted shares accounting for Rs 8,235 crore was provided to over 100 institutional investors, which includes the government of Singapore. It was able to earn interest from around 122 institutional investors who could score more than 3.83 crores of shares for Rs 2,150 each, a regulatory document stated that dates to November 3.

Vijay Shekhar Sharma the founder of Paytm came up with the platform in 2010 for mobile recharges. The firm soon saw growth after cab services company Uber listed it as a quick payment option in the country. Paytm witnessed a rise in late 2016 after there was a ban on high-value currency notes that further increased digital payments.
Paytm’s success has made Mr Sharma a self-made billionaire having a net worth of $2.4 billion according to Forbes.

Meanwhile, its IPO created hundreds of new millionaires in India.