Mr Channi has been a three-time MLA in the Amarinder Singh government. 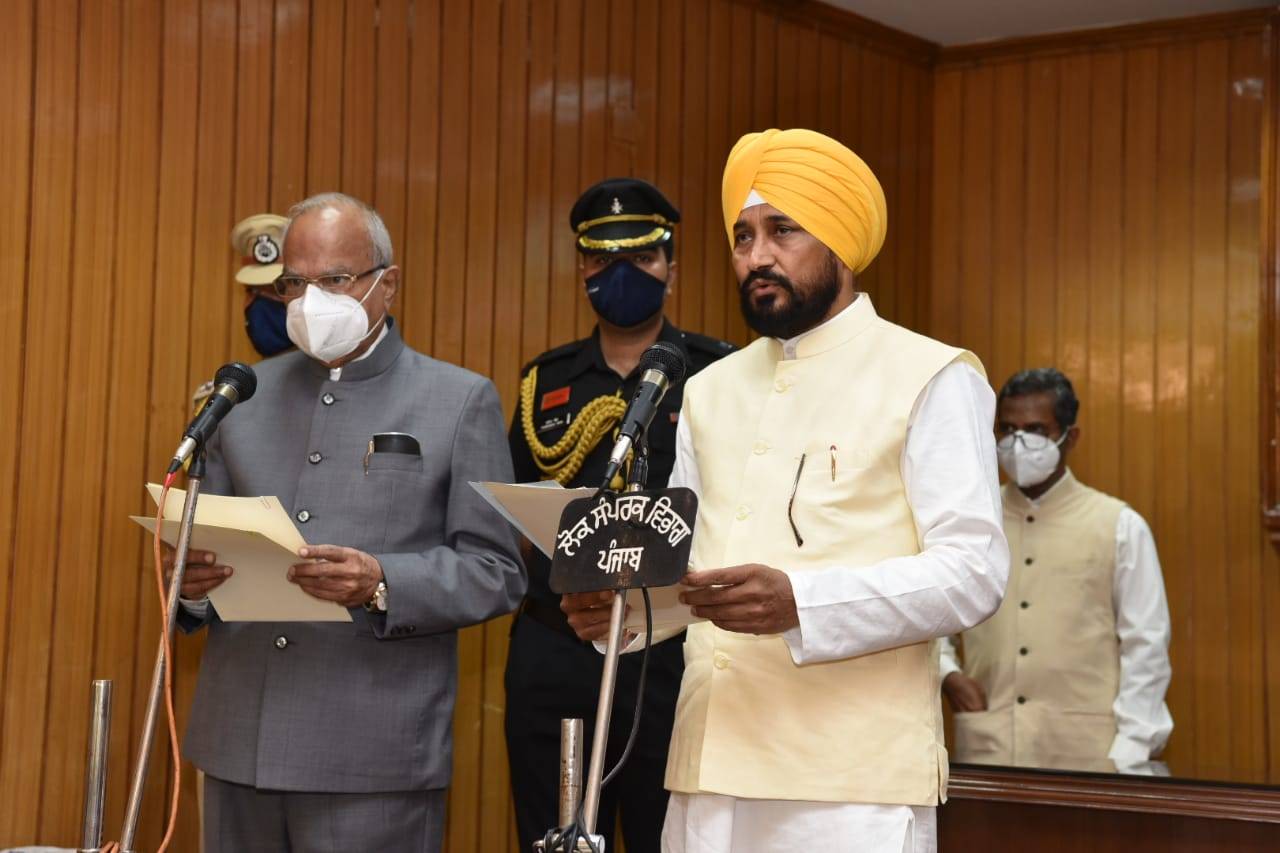 As soon as Charanjit Singh Channi took oath as the new Chief Minister of Punjab, Prime Minister Narendra Modi tweeted a congratulatory message for the new CM. The oath-taking ceremony was held at 11.30 am in Raj Bhawan in the presence of governor Banwarilal Purohit.

"Congratulations to Shri Charanjit Singh Channi Ji on being sworn in as Punjab's Chief Minister. Will continue to work with the Punjab government for the betterment of the people of Punjab," PM Modi tweeted.

Mr Channi who succeeds Amarinder Singh is the first Dalit Chief Minister of Punjab, following the resignation of Captain this weekend amid the month-long dispute between him and Navjot Sidhu.

Mr Channi has been a three-time MLA in the Amarinder Singh government.

The oath ceremony was attended by Rahul Gandhi in contradiction to earlier reports claiming he would not. He has been criticised heavily over the mishandling of the Punjab crisis that intensified over six months with the endless feud between Amarinder Singh and Punjab Congress chief Navjot Singh Sidhu.

He is said to be close to Punjab Congress chief Navjot Sidhu who launched scathing attacks on Amarinder Singh.

On Sunday, 58-year-old Channi was elected as the Congress Legislature Party (CLP) in Punjab unanimously by the party members making him the next chief minister of the Punjab region that will go for polls in the next few months.

Currently, the Congress party has 80 legislators in the 117-member assembly. The party acquired power in 2017 after it defeated the then reigning Shiromani Akali Dal (SAD)-Bharatiya Janata Party (BJP) alliance.