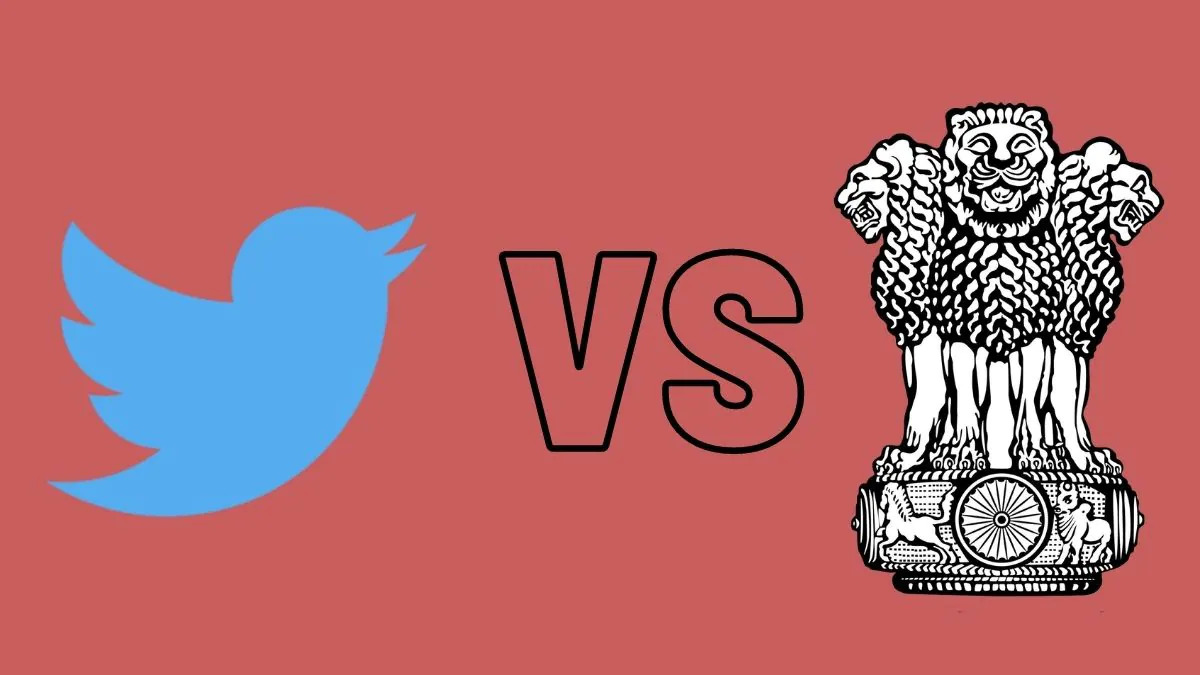 New Delhi: Will Twitter leave India? The discussion gained momentum after a face-off between Twitter and the Government on Saturday.

Speculations started pouring in on Saturday when Twitter tampered with the accounts of Vice President M Venkaiahanadu and RSS Chief Mohan Bhagwat.

After this manipulation by Twitter, the government swung into action and got involved in the exercise of sending the final notice to Twitter. The Ministry of Electronics and Information Technology wrote to Twitter that it is disappointed with your the company’s reply received on 28 May and 2 June.

Because neither the situation was clarified nor the new rules fully implemented regarding what was asked by the government.

The government told Twitter that it is giving the last chance to Twitter. Otherwise, the concession that is being given will be abolished and the company will be responsible for the consequences.

Twitter was launched in India on July 6, 2006. Twitter is an American microblogging and social networking service on which users post and interact with messages known as "tweets".

Twitter, Inc. is based in San Francisco, California, and has more than 25 offices around the world. Tweets were originally restricted to 140 characters, but the limit was doubled to 280 for non-CJK languages in November 2017. Audio and video tweets remain limited to 140 seconds for most accounts.

Twitter was created by Jack Dorsey, Noah Glass, Biz Stone, and Evan Williams in March 2006 and launched in July of that year. By 2012, more than 100 million users posted 340 million tweets a day, and the service handled an average of 1.6 billion search queries per day.

In 2013, it was one of the ten most-visited websites and has been described as "the SMS of the Internet".

As of Q1 2019, Twitter had more than 330 million monthly active users. Twitter is a some-to-many microblogging service, given that the vast majority of tweets are written by a small minority of users.

Most governments remain unhappy with the posts being released on Twitter. Even during the previous Dr. Manmohan Singh government, an attempt was made to rein in Twitter. But after the uproar, the government backed down.

To rein in Twitter, the government had recently enacted new IT laws. But Twitter rejected them. The government is of the opinion that because of unbridled tweets, anything can happen in the country. Because many terrorist organizations, gangsters and anti-national elements use this site fearlessly.

Due to which any dispute can happen anywhere. Twitter is not ready to accept this. In such a situation, there will be a tussle between the government and Twitter. If the government resorts to the new law, then Twitter will talk about freedom of expression. Due to which the dispute will increase further.

In such a situation, Twitter may think of leaving India. Because despite millions of efforts, Twitter cannot escape the eyes of the government.

Also read: World Environment Day 2021: Theme, Quotes, Significance & everything you need to know about the day

Then the government will have the option to ban Twitter. As did Nigeria. In such a situation, Twitter's business will suffer tremendously, which Twitter cannot approve of. Meanwhile, Nigeria has banned Twitter. The reason for this action is deleting the tweet of the Nigerian President. Twitter believed that the Nigerian President made a provocative tweet. Because of which his post was deleted. Angered by Twitter's action, Nigeria completely banned this microblogging site.

PM Narendra Modi has 68.7 million followers on Twitter. Small and big leaders of all political parties of India tweet. If Twitter is separated from India then who will replace this social site? Will be interesting to see.