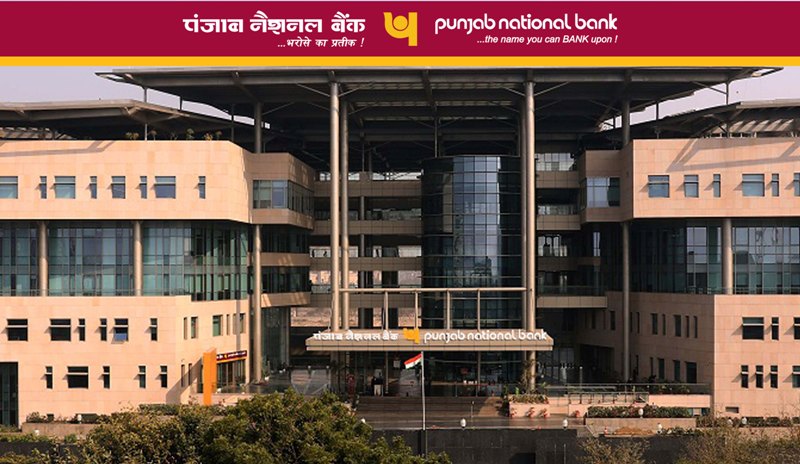 Punjab National Bank reported a standalone net profit of Rs 586 crore for the quarter ended March 31, 2020. The same for the preceding quarter was Rs 506 crore. It is worthwhile to note that the standalone loss during the corresponding period last year was Rs 697 crore.

The profit of the once-ailing bank rose by 16% on a sequential basis.

Also, the net interest income (which is the difference between interest earned though lending and interest paid to depositors) increased by 48.3%. The latest figure is Rs 6,938 crore vs Rs 4,677 crore in the same quarter a year back.

The bank also made provisions for NPAs to the tune of Rs 5,293 crore which shows an increase of 15% on a year-on-year basis.

The bank in its filing claimed that the performance of the bank is dependent on the pandemic COVID and how the vaccination drive goes along.