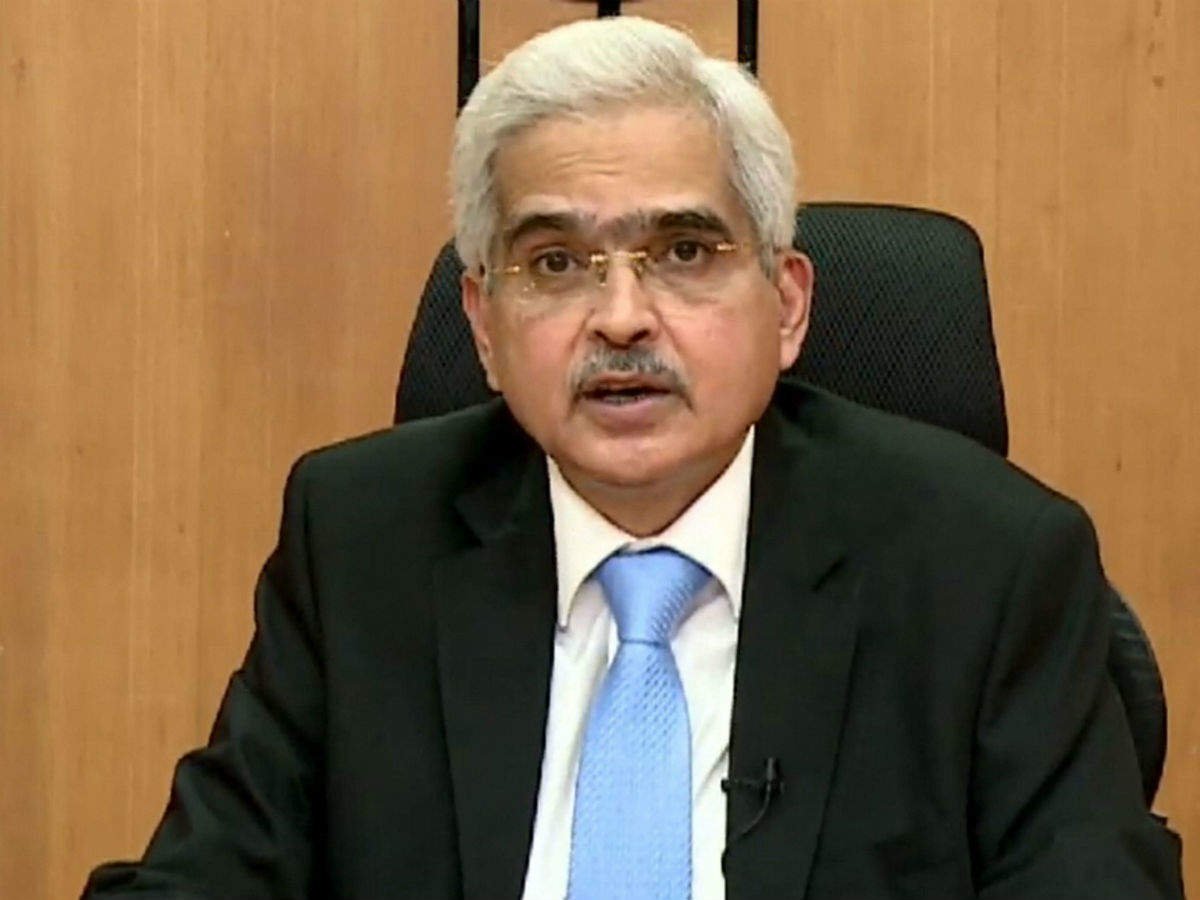 On Friday, MPC concluded its three-day meeting. In the meeting, RBI Governor said that the MPC has taken a conscious decision to focus on growth and would only intervene in sectors where it sees stress.

The RBI Governor said, “Unlike the first wave of Covid-19, where economy came to a standstill, economic impact during the second wave will be contained.”

RBI Governor stated that the focus would be on the vitals.

He said, “Since the MPC’s April meeting, the second wave of Covid-19 has surged across the several states and spread into smaller towns and villages, leaving a trail of human misery and tragedy in its wake. Yet in these days of trial and travails, it is vital to remain focused on vanquishing the virus.”