Prashant Kishor’s word of caution to Gandhis after Lakhimpur visit

In a tweet, Prashant Kishor cautioned the Grand Old party that there is no quick fix to the deep-rooted problems. 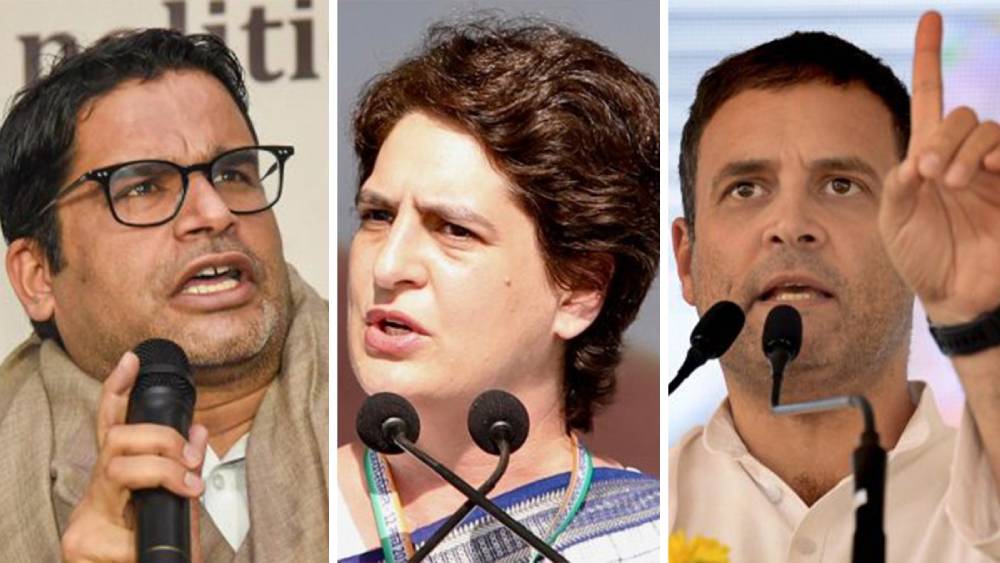 As the politics boil over the Lakhimpur Kheri issue with Opposition leaders trying to gain public confidence, political strategist Prashant Kishor on Friday morning tweeted cautioning the repercussions for the Congress, whose leaders are in Lakhimpur ensuring the victims of the violence that killed eight people.

In a cryptic tweet, Kishor said, "there are no quick-fix solutions to the deep-rooted problems and structural weakness of (the) GOP (Grand Old Party)".

"People looking for a quick, spontaneous revival of (the) GOP-led opposition based on #LakhimpurKheri incident are setting themselves up for a big disappointment.

Unfortunately, there are no quick-fix solutions to the deep-rooted problems and structural weakness of GOP," wrote Mr Kishor.

His tweet indicates the fallout between him and Congress and references the party’s recent troubles in Punjab and Madhya Pradesh.

The tweet also comes about the detentions and arrests of top Congress leaders this week visiting Lakhimpur Kheri.

Following the death of eight people, including four farmers in Uttar Pradesh’s Lakhimpur Kheri district, where they were killed after a car mowed down the protesting protesters who were walking down holding black flags peacefully.

The farmers were demonstrating against the visit of Union Minister Ajay Mishra and Deputy Chief Minister Keshav Prasad Maurya.

The protestors have accused Ajay Mishra's son Ashish of the murders while the leaders claim that it was the farmers who first pelted stones at them that turned the car turtle and the protestors came under.

Priyanka Gandhi Vadra was arrested and several top party leaders were detained this week who were trying to visit the families of the victims. Amongst the detained were Sachin Pilot and Navjot Singh Sidhu while Chhattisgarh Chief Minister Bhupesh Baghel was stopped at Lucknow airport on Tuesday.

Reports back in July had speculated that Mr Kishor will be joining the Congress as he visited the Gandhis in Delhi. Speculation grew stating that the former JDU president will be inducted into the Grand Old Party after the completion of the Monsoon session of the Parliament.

Prashant Kishor has worked with some of the prominent politicians in India. Recent;y, he joined hands with Trinamool Congress chief Mamata Banerjee leading to her third consecutive victory in West Bengal, restricting the BJP to only 77 seats.

He had also helped DMK head MK Stalin to win his maiden term in Tamil Nadu and led Arvind Kejriwal to win for the fourth term as the chief minister of Delhi.